Winter 2015 – One to remember: Your Seasonal Climate Summary 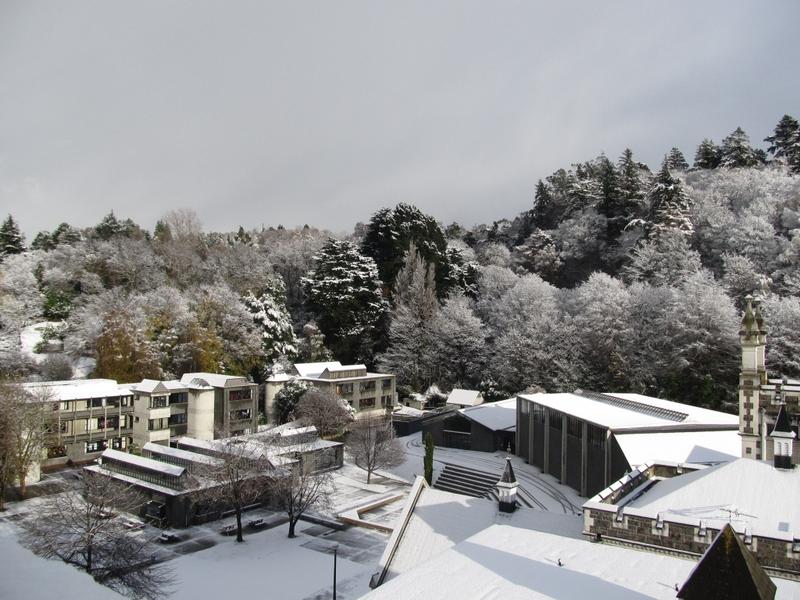 2015’s winter won’t be remembered for ‘near average’ rainfall, soil moisture or temperatures – it will be remembered for its outliers – the extreme events which occurred here and there around New Zealand over the last 3 months.

In saying that, statistically we look pretty close to average – with sections of the country slightly above or below yearly climate expectations, and most somewhere around the norm.
Check out some of the highlight’s from winter’s climate summary, below.

Overall, winter temperatures were near average (-0.50Â°C to +0.50Â°C) across most of the country.
There were pockets of below average temperatures (-1.20Â°C to -0.51Â°C) in western Waikato, Tararua, Wairarapa, mid-Canterbury, Tasman and coastal Otago.

However, this average picture of winter temperatures does not convey the nature of the extremely low temperatures that affected the Mackenzie Country and Central Otago in late June.
These temperatures were some of the lowest ever recorded in New Zealand and will make winter 2015 one to remember.

As of 1 September 2015, soil moisture levels were below normal for this time of year for Hawke’s Bay, coastal Wairarapa, eastern parts of Canterbury and North Otago.

Not sure how the BOP can be drier than normal, we have mud up to our eyeballs after the wettest winter in a long time in Tauranga!

It is all realative.  Maybe it is always really wet there and just a little drier this winter (but still quite wet).  I know that Auckland can have a ‘very dry’ month, and that same rainfall would be a ‘wet’ month in Christchurch.