Home > News > Windy weather about to move in...

Windy weather about to move in 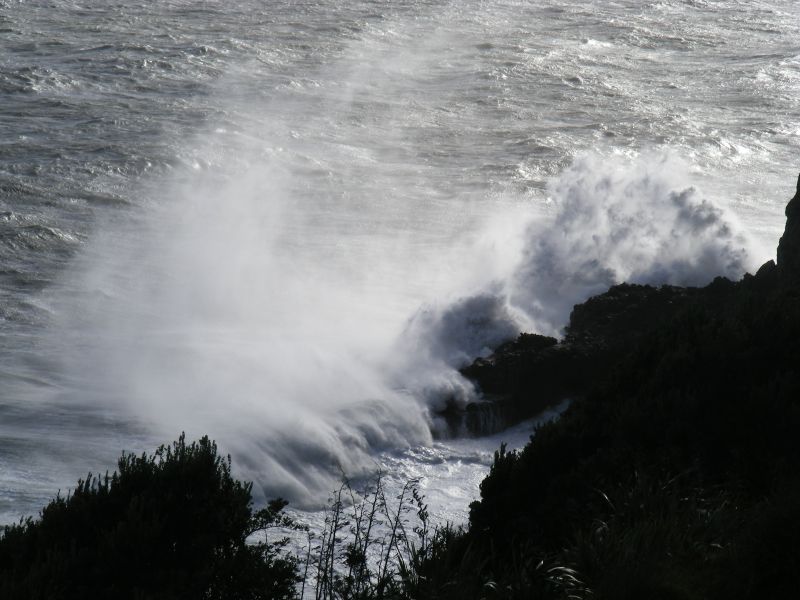 Rain is expected to ease this morning across most parts of the country as a low and its associated fronts move off shore out into the Pacific.

But a deep low to the south of New Zealand combined with high air pressure in the north means a strengthening westerly flow will develop in most places.  Severe winds aren’t in the forecast but winds are expected to become gusty in many areas over the next few days.

In particular eastern areas of the South Island and central parts of New Zealand around Cook Strait should be blown about by winds ranging from westerlies to northerlies.

Other regions may be a little windy at times too compared to the recent settled weather.

Despite the gusty conditions no severe weather warnings are expected with gale force winds currently not in the forecast for any land areas.

Heavy rain in the west is likely from Fiordland to Taranaki at the end of the weekend and going in to the weekend as more rain bands are tossed up from the south west.

WeatherWatch.co.nz predicts frosts have ended for most places for July as the windier weather moves in.  Frosts aren’t expected to return until some time next week.

What’s happened to Weatherwatch, it’s becoming sleazy! That Sophie as one of your followers is a bit rank .  I always enjoyed following your weather info but sorry that has just turned me off. 🙁 Lisa

We’re sorry to hear you’ve had a bad experience with Twitter.  Both the Comments section here at WeatherWatch.co.nz and the "Followers" list in our Twitter accounts are attacked by spam every hour – it’s a constantly battle to block them and delete them before they make it ‘live’.  With WeatherWatch our technical dept has set up a system that blocks everything before it is published – however we have no control over spam sent to Twitter as this is an international website seperate from our technical control.   All we can do it monitor it closely and remove any spam as soon as we identify it.   We recently removed a lot from Twitter so hopefully it’s a better experience for you now.