Winding down: Situation & outlook for Tuesday 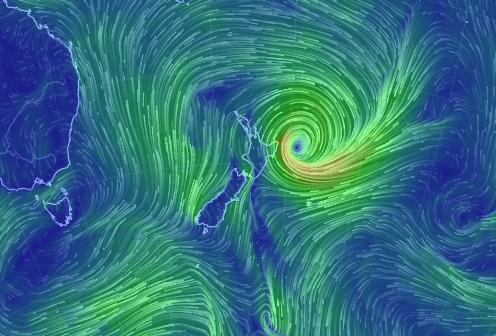 Weather wise, Tuesday is a bit of a winding down day – relative to what ex cyclone Pam brought to the northeast of the country – but in saying that, there are still some lingering strong winds.

The country is basically covered in a brisk southwesterly airflow that will be strong about eastern coastal areas, with a spell of unstable air moving across upper parts of the North Island in the early afternoon.
This will bring heavy showers and – possibly – thunderstorms to some parts.

These will be largely restricted to Auckland, Northland and the Bay of Plenty, while the Waikato and Central North Island may see isolated showers later in the afternoon and into evening, but thunderstorms look less likely there.