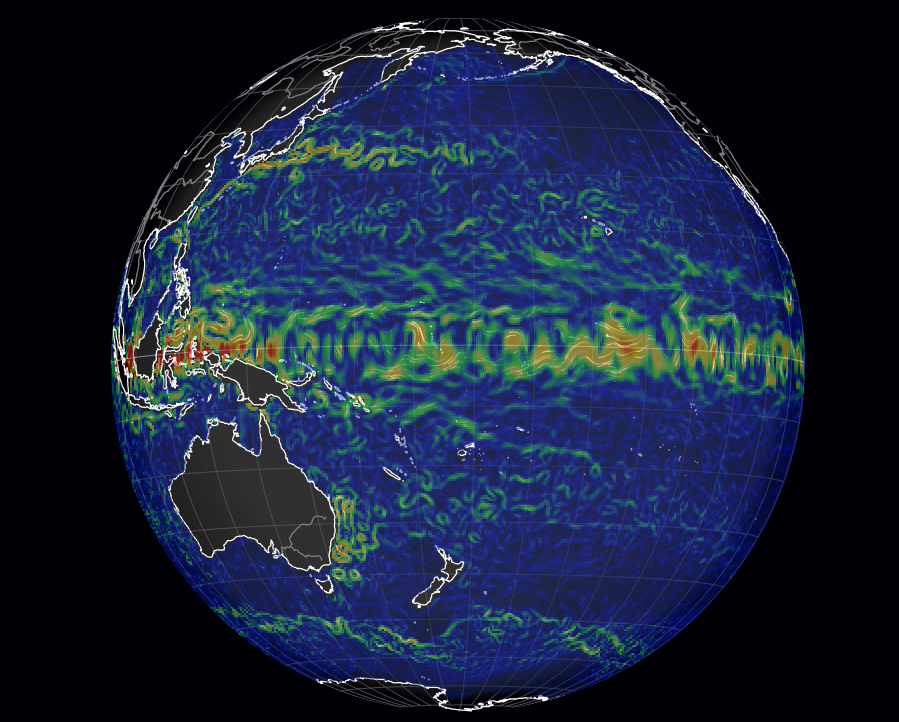 The chance of El Nino forming during 2017 has recently increased according to the latest El Nino Southern Oscillation (ENSO) wrap-up released by the Bureau of Meteorology on the final day of summer.

So, what are the chances of El Nino forming this year? And what would this mean for weather in Australia?

The Pacific Ocean is currently showing an El Nino-like pattern, with warmer-than-average sea surface temperatures near South America for the first time since June last year. The atmosphere above the Pacific Ocean is also beginning to show signs of the early stages of El Nino.

Despite this behaviour in the ocean and atmosphere to the east of Australia, it is too early to tell whether or not we are actually heading towards towards an El Nino.

While a number of computer models suggest the Pacific Ocean will continue to warm towards El Nino in coming months, there is too much uncertainty in these forecasts. The models used to monitor ENSO have less accuracy at this time of year and their forecasts should be taken with a grain of salt.

The Bureau of Meteorology currently give a 50 percent chance of El Nino forming during 2017 and have upgraded the ENSO outlook status to El Nino Watch. This will increase to Alert later in the year if the likelihood of El Nino increases to 70 percent or more.

El Nino events typically start and end in autumn and have their greatest influence on Australian weather during winter and spring, although they can stray from this average timeline.

The most common effects of El Nino in Australia are reduced rainfall across the eastern states and increased temperatures in much of the south and east, particularly later in the year. El Nino can also increase the risk of frost in parts of eastern Australia, delay the monsoon onset and reduce cyclone numbers in the tropics, increase fire danger in the southeast and decrease the snow depth and season length in Australia’s alpine region.

The next ENSO outlook will be released by the Bureau of Meteorology on the 14th of March.

If El Nino does form, and it’s a strong one, they tend to produce more highs in the Tasman Sea which encourages weather like we saw over this past December and January, with windier westerlies and droughts forming in the east and inland of both islands.  It’s far too early to know what will happen later this year and as we just saw with this past short lived La Nina it was so “weak” it never truly impacted New Zealand.  We’ll keep you posted on what global scientists are saying over the coming months.  Side note: WeatherWatch.co.nz doesn’t forecast El Nino or La Nina, we simply report on the facts and forecasts issued by the global scientific community. We do, however, draw our own conclusions on how much they will impact New Zealand and your region.   — WeatherWatch.co.nz