Where will ex-cyclone Fina track? 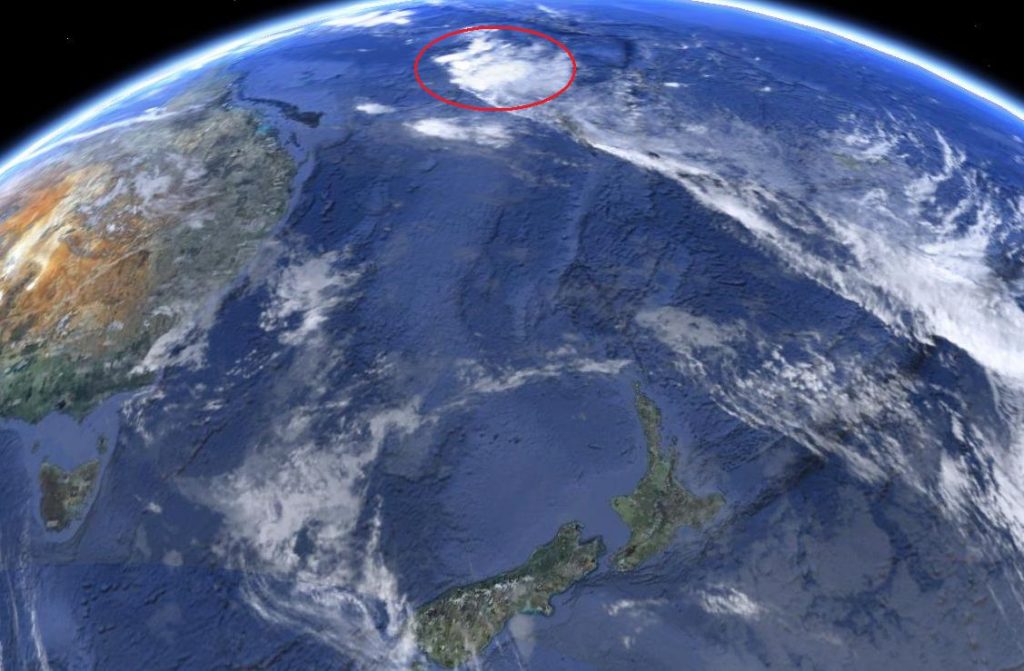 UPDATED 6:56pm — Cyclone Fina is no longer technically a tropical cyclone.  As expected Australia’s Bureau of Meteorology downgraded it to a tropical low this afternoon, following the the Joint Typhoon Warning Centre downgrading it earlier today.  But the storm still poses a risk to New Zealand.

The physical difference between a weak tropical cyclone and a strong tropical storm is minimal and the ex-cyclone could bring heavy rain to northern NZ at the end of the month.

The low is fairly small and while it may grow a little in size over the coming week, it’s not expected to strengthen. 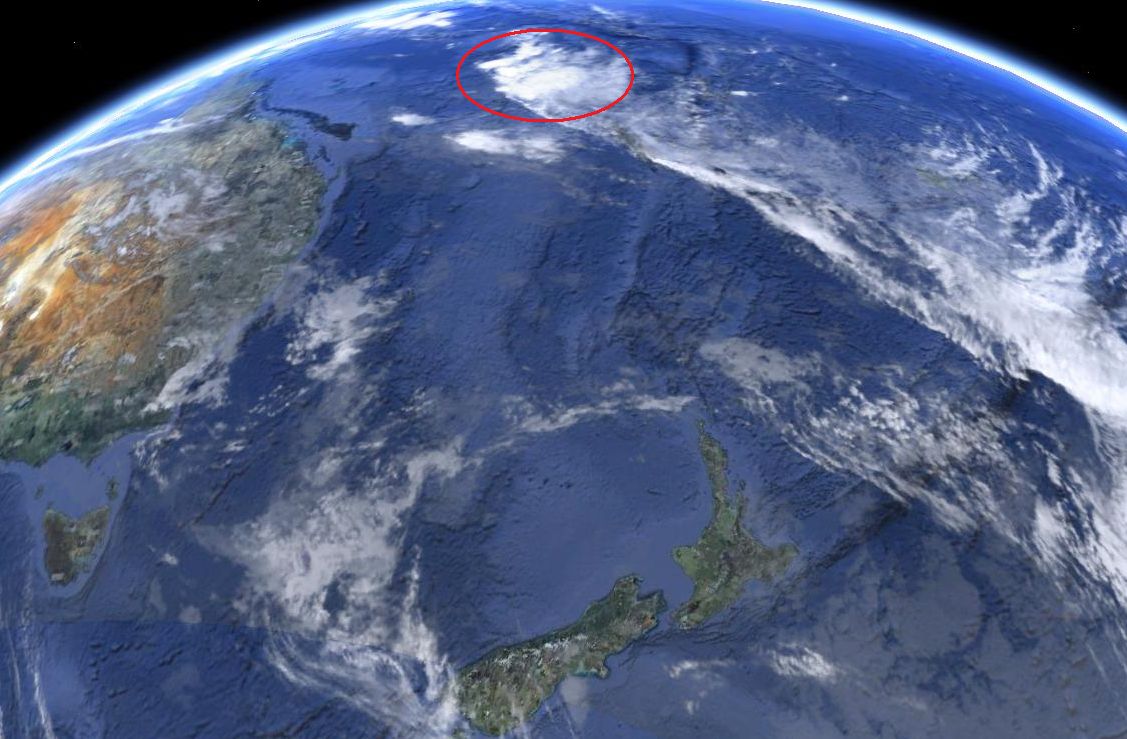 The good news for holidaymakers is that ex-cyclone Fina will be held up and weakened by the large high currently centred over New Zealand.  The bad news is that the same high may also slow down the rain bands if they do reach New Zealand late next week or in early January says WeatherWatch.co.nz.

La Nina summers are well known in New Zealand for providing occasional sub-tropical lows that can deliver significant rain in a short amount of time.

A question mark still hangs over where the remnants of Fina will exactly track when it reaches New Zealand, but most models agree there will be rain, possibly heavy, for northern New Zealand in about one week or so.

Summer-lovers will be relieved to know that while the low could bring in some rain, it will also pull down tropical warmth over the north, which lately has been cooler than average.

Another positive is that the models seem to agree that the low will have lost its gales by the time it arrives.

WeatherWatch.co.nz will continue to monitor the low over the coming days but for now the weather news authority says holidaymakers don’t need to change their plans, but should check in daily with the latest news on this low, especially from Boxing Day onwards.

According to BOM “Fina” has finished and now a tropical depression again though it still worth to watch because of its location.