What’s the difference between rain and showers? 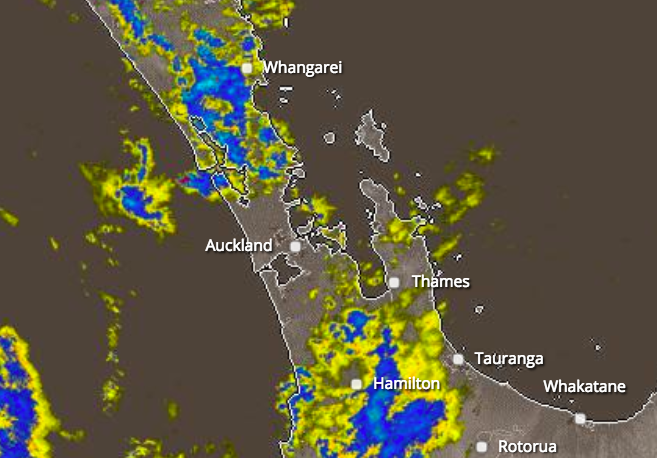 We’re often asked what is the difference between a shower of rain and just rain itself. In a country like New Zealand that is a very good question as we sometimes have showers that turn into rain and rain that turns into showers. It’s actually fairly straight forward though!

In a nutshell RAIN usually comes from a broader area of cloud and takes time to set in, can hang around a while and will affect a much greater area (like an entire city or region(s)), then clears up. SHOWERS, on the other hand, come from smaller, fluffier/more individual clouds and tend to be short lasting and cover a small area. Perhaps one suburb, or even just part of your street or farm.

But in a small nation like NZ the two do merge quite often. Some forecasters take into account the duration too, perhaps less than 30 minutes indicates a shower. But in summer big cloud build ups can produce huge showers/downpours which can last hours. The clouds may also spread out and turn to rain. Also, sometimes a front with the right clouds and a band of rain can weaken to the point it only brings drizzle and a few showers. So it’s not perfectly black and white and we as forecasters do sometimes struggle to find the most appropriate wording, especially when conditions are a bit borderline.

So the easiest way to remember is:

The UK Met Office has a write up and some graphics which also might help explain it. Click here to see that.

Another word some people ask us a lot about is “precipitation”. What do we technically mean when we use it? Well, we tend to use it when trying NOT to be too specific. Precipitation roughly means “wet stuff falling from the sky”. So it can cover frozen water too, like hail, snow, ice pellets, graupel and freezing rain (liquid rain that freezes when it touches cold surfaces on the ground, like roads or buildings, or cars). To use a pun – think of Precipitation as the “umbrella” word that has Rain, Showers, Snow, Ice, Hail etc, all under it.