What will Feb deliver? 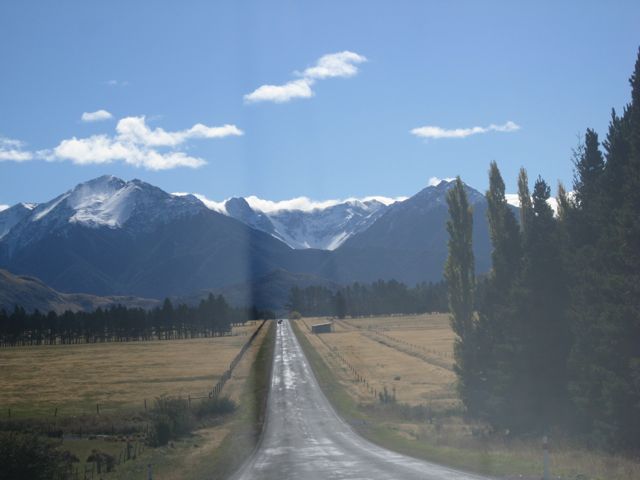 Officially the last month of summer begins tomorrow and although weatherwatch.co.nz is receiving reports of leaves starting to change colour in the south, the month ahead should see a good chunk of summer to come for a majority of us.

Although the last month of the hottest season of the year can often bring dry and settled conditions, there are never any guarantees and February 2011 appears somewhat changeable  with fine warm spells interspersed with cool, breezy and at times damp conditions..

Westerly winds are on the way this week which is a tad surprising considering the current La Nina phase, however it’s unlikely this will last throughout the entire month.

Turing back the clock and February 1973 was a record breaker in terms of high temperatures.
The thermometer topped 40 degrees over the mainland and the high 30s over parts of the North Island in a very hot nor’ west flow. At the other end of the spectrum however there’ve been reports of snow to low levels in previous decades just to prove we can expect any type of weather conditions at any time.

Let’s hope it’s not time to bring out the winter woolies just quite yet but be prepared for a few ups and downs over the next 4 weeks.

I have noticed that here on the Shore a few of the Liquid Amber trees are changing away from green to a brownish orange already…… maybe a long dark winter instore……..

Heya, Can you please tell me where I could read up about la nina, and have a better understanding of it. Thanks =)

Thanks for your question.

There are a number of sources but the easiest way is to google La Nina online and there seem to be multiple choices.