What made the news – Our biggest headlines of the past week: 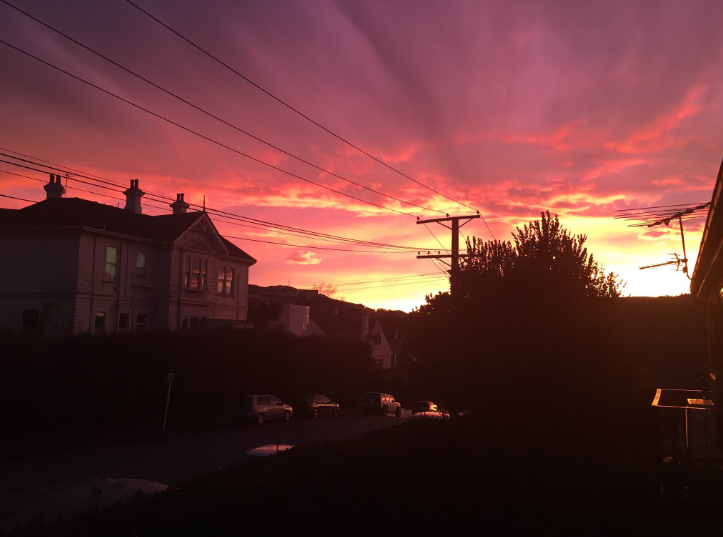 An Antarctic blast swept across the country less than a week ago and temperatures have been down ever since. This weekend a new westerly change will see temperatures lift up a little from the previous week.

Snow, frosts, black ice and flooding – along with a heck of a lot of sun – dominated New Zealand’s news headlines this week.

– Image / Via WeatherWatch.co.nz’s Twitter page sent in by @kmanasan03  on Friday AM (Kenn Manasan of Dunedin)