Home > News > What a contrast: This Saturday vs next W...

What a contrast: This Saturday vs next Wednesday 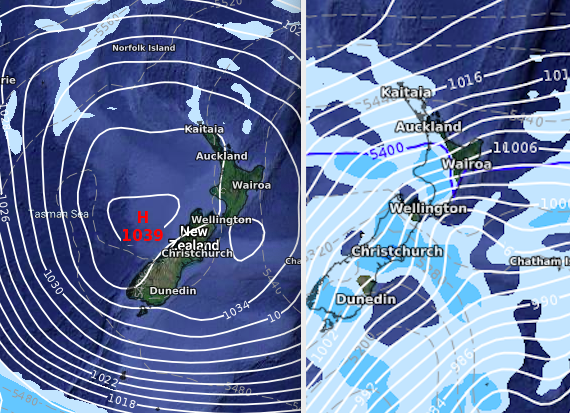 Spring is all about chaos and the next 7 days are a classic example with a settled weekend, a rough week next week for some, then another big high rolling back in again.

In a nutshell this weekend is settled nationwide with about 97% of the country dry. Some cloudy areas will smudge some coastal regions, a couple of isolated showers, but generally speaking it’s dry, mild and fairly sunny. The cooler nights will fade in the South Island with both Saturday and Sunday several degrees above average there. The North Island will gradually get warmer through until Monday and Tuesday too as sub-tropical winds move in.

But the sub-tropical portion is only lasting 24 to 48 hours with a classic spring cold front coming in by around Tuesday/Wednesday – this comes with a blast of wind and Southern Ocean air lingering until the end of next week.

As we reported yesterday that means a temperature drop of nearly 10 degrees by day for some in the south and east from this weekend to mid-next week.

In true spring style, things calm back down again next weekend and warm up too with another high rolling in for the last weekend of September and the start of Daylight Saving – although a windier westerly may still blow over the South Island. 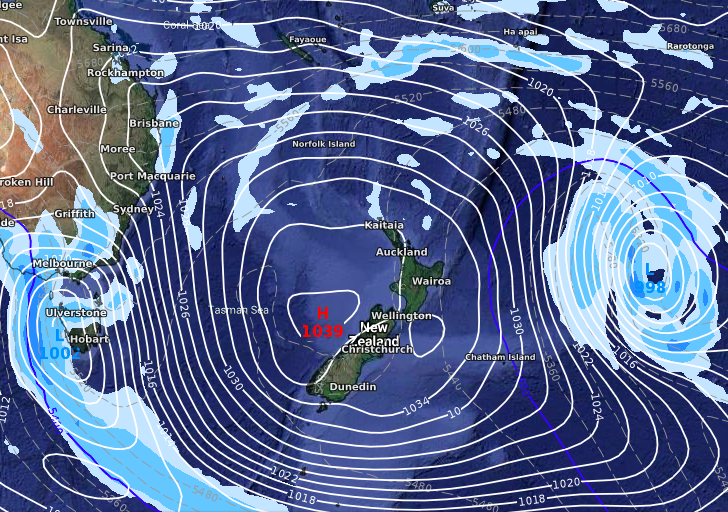 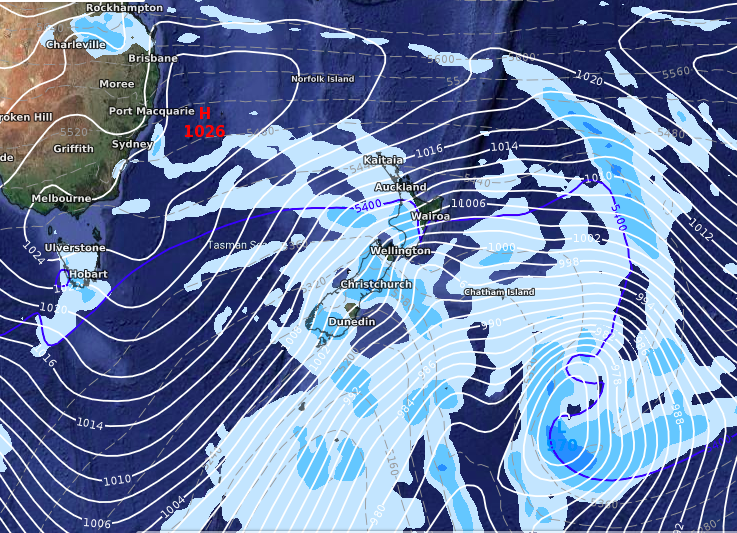