Home > News > Wet for the North this weekend...

Wet for the North this weekend 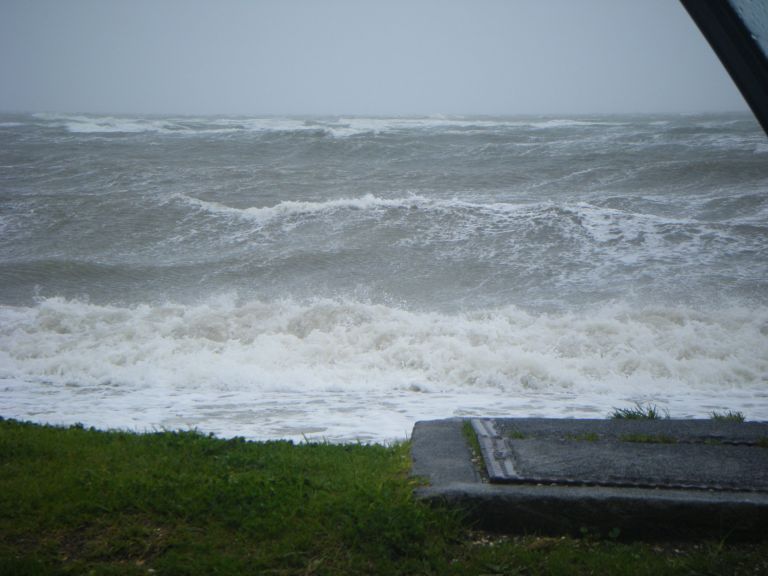 Wild weather is expected to sweep over much of the North Island this weekend, but at least it should be warmer, forecasters say.

WeatherWatch.co.nz says moist air being brought down from the sub-tropics by the weather system would lift temperatures.

“It’s definitely goodbye frosts for the north with this low moving in.”

“Northerlies will see overnight lows jump by as much as 14 degrees in some northern centres on Sunday night compared to this week.”

The MetService says strong northerly winds and heavy rain were expected over the northern and central North Island tomorrow and Sunday.

A low approaching New Zealand from the Tasman Sea was responsible for the nasty weather and the sort of weather system could be difficult to predict, so weather warnings may change over the weekend.

A band of rain was likely to get stuck over Northland and the Coromandel tonight and tomorrow morning, said forecaster Bob McDavitt.

The wet, windy weather would remain until at least Monday.

Winds on the western side of the country, from the Kaimai Ranges to Buller, may become strong enough to cause damage, Metservice forecaster Andy Downs.

Rivers were expected to rise rapidly, and motorists should watch out for slips and surface flooding, Mr Downs said.

WeatherWatch.co.nz will increase updates from Saturday afternoon as the wet weather approaches.