Home > News > Wet and windy for some this weekend...

Wet and windy for some this weekend 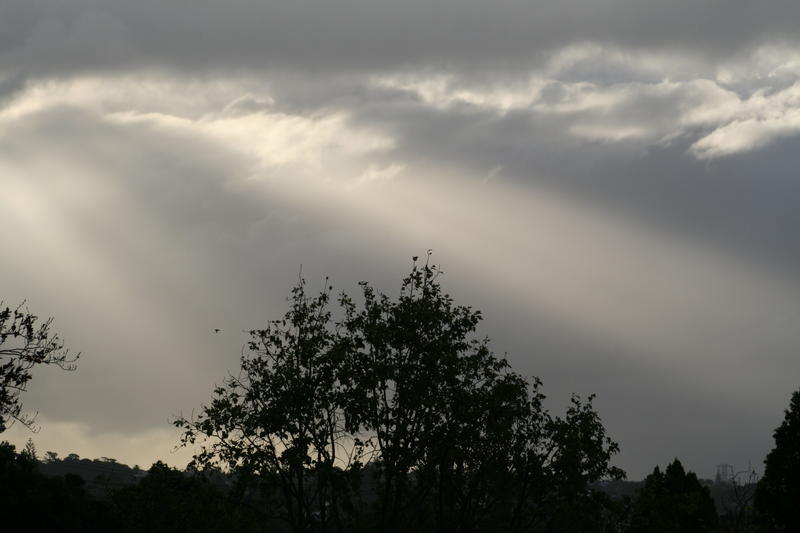 A change is coming for the weekend – or for parts of western New Zealand, a continuation of Friday’s weather!

The West Coast looks set to receive the worst of it, with rain becoming heavy in the afternoon, becoming torrential in bursts, along with likely thunderstorms, and winds gusting strongly from the north.
Rising river levels could be a potential problem on the coast and areas around the Alps, while there’s the possibility of a small funnel cloud or tornado for the West Coast during the day(!)

Canterbury will see some showers turn to rain, while more persistent rain is possible about the foothills in the evening also.
There’s also some fairly gusty northerly quarter winds in store, blowing strong about inland areas in the evening.

In Marlborough there’s also the odd spot of rain at times, more so around Nelson, before later in the evening or overnight a more persistent band of rain moves through, and strong northerlies in the latter part of the day.

Most of the North Island is looking ok, with just the chance of a few showers here and there – particularly in the west – though for the most part it’s looking like a settled day anywhere north of Cook Strait – where winds are set to pick up again too.