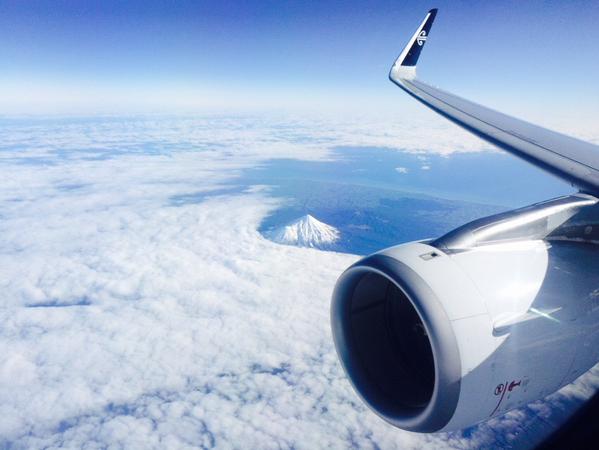 A positively freezing week comes to an end – after some of the coldest temperatures ever recorded in New Zealand history were measured across a group of frosty and icy mornings, particularly in the South Island!

We finished last week with some incredible pictures of snow and ice around the South Island – as we headed into the midwinter solstice in the midst of our coldest period of 2015 by some distance.
You can check out some of the most spectacular and beautiful pictures we could find right here.

The green field is blanketed with snow!! #Geraldine @WeatherWatchNZ pic.twitter.com/krprOvJPvr

It’s been a stunning week for photos on the site and on our social network pages – we’ve had dozens of incredible pictures coming through from all around the country ranging from the pretty to the bizarre – and we showcased some of our favourites on Tuesday of this week – you can check out the gallery here.

Also on Tuesday, there was high drama all around the country, after all commercial flights were grounded as a result of a radar outage, affecting all of New Zealand.
The fault was detected just before 3pm, and the issue was resolved just after 4pm – so confusion reigned for just over an hour as the Civil Aviation Authority rushed to identify and fix the radar issue.
Passenger safety was assured, and radio contact remained in place between flight control and the planes themselves – but the scare certainly caught the country’s attention!

In more positive news this week, the Red Cross launched an appeal to assist those affected by destructive rains and flooding last weekend – a disaster the organisation has labelled the worst to strike New Zealand since the Canterbury earthquakes.
The floods devastated parts of Wanganui, Rangitikei, Taranaki, Hokitika and Dunedin and Red Cross says money from its appeal will go to those worst hit.
“Thousands of people will need help to get their lives and livelihoods back on track,” said Tony Paine, the New Zealand Red Cross general secretary.

During that time through the week, the country shivered through some positively antarctic temperatures – with Lake Pukaki in the South Island recording -20C, and Omarama in the Mackenzie Country going one better (or worse) with -21C, which is the lowest temperature observed in more than 20 years, and not far off the -25C record set in Ranfurly in 1903.
After a week like this, we were sent dozens of amazing snow, ice and frost photos – which we showcased in another gallery on Thursday – you can check it out here!

Ice was also on the front pages around the country to end the week – as motorists were warned to take care while driving on Friday, with severe levels of black ice affecting roads around the country – especially in the Rotorua area: State Highway 5 and Dansey Road near the city.

At the other end of the country, ice was causing travel problems of a different kind – this time in the air, as Queenstown airport put flights in and out of the city on hold on Friday morning.
Chief executive of Queenstown Airport Scott Paterson said “half a dozen” flights were affected by the “never before seen” snap freeze, diverting all regional flights away from the airport.

In this week’s “Friends of WeatherWatch” segment, we caught up with New Zealand media stalwart Bill Ralston, whose CV boasts decades of experience in TV, radio, print and online news and current affairs coverage.
Bill is also active on Twitter (@BillyRalston) – where he has shown tremendous support for our brand over the years – and he sat down to talk with us about everything weather related in his life and career – well worth a read!

In our final gallery this week, we held our midwinter solstice photo competition – in an effort to showcase to the world just how amazing our country is in winter!
You can ski in the snow, or wear a t-shirt in the sun while looking at flowers bloom, with a 40 degree swing in just a single week – all in a country as small as ours…
So please take a look at the entries in this years’ competition and keep an eye out for the winner of our Wet N Forget prize this weekend!

And finally, remember to check out this weekend’s weather with Philip Duncan’s latest weather video, here – and vote in this week’s poll below!