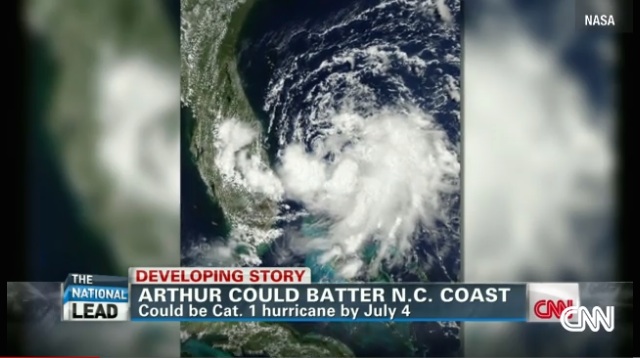 Well, it’s been another crazy week around the weather world this week – a slightly calmer (and colder!) one as far as New Zealand is concerned…

We started the week with a warning call to kiwis to ‘rug up’ as fronts and cold weather descended on the country to make things thoroughly miserable for pretty much everyone.
July kicked off with hail, snow, and ice blanketing parts of the South Island – the Canterbury region receiving a decent blanketing of the white stuff, while kids – and snow bunnies – made the most of the changing conditions.
Mt Hutt ski field in the South Island had 19cm of snowfall on Thursday, which along with clear weather made for great skiing conditions.
Turoa ski field officially opened on Thursday too, with 85cm of snowfall, and Whakapapa ski field opens today, after 80cm of snow overnight Thursday.

It wasn’t all good news, however, as police urged motorists to be careful in the tricky conditions.
North Island drivers were advised to use caution on SH1’s Desert Rd from Rangipo to Waiouru, SH47 from National Park to Turangi and SH4 from National Park to Tohunga Junction.
Emergency services attended eight crashes in Clinton, Owaka, Balclutha, Dunedin and Waikouaiti between 8am and 9.30am on Friday, including a 4WD roll-over on SHI, near Waihola, and a bus sliding into a parked car.
A Southern District Health Board spokesman said six people with minor injuries went to Dunedin Hospital after ice-related incidents.

Check out the latest outlook for our skifields, plus what’s in the pipeline for the coming week with Philip Duncan’s new weather video, here.

Across the Tasman, and it’s either feast or famine for our Aussie neighbours at the moment – with headlines either dominated by the drought-stricken NSW farmers stuggling to stay afloat, or the wild weather in Victoria’s south-west.
While farmers at Walgett and Lightening Ridge are calling on the NSW and federal governments to declare the area a natural disaster zone in recognition of the extreme drought in the region, police have been investigating the deaths of three men killed during wild weather in Victoria’s south-west last Friday night.

And finally, in the USA – some celebrations for the Fourth of July have been put on ice – after Hurricane Arthur is currently making life miserable for holidaymakers on the East Coast.
Check out the latest updates on Hurricane Arthur at CNN, here. We will run a thorough summary of what happened Stateside when things calm down a little…