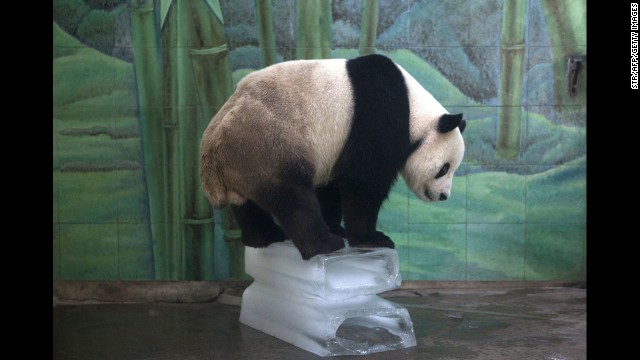 This week has been a crazy one all around the world – floods, drought and storms raging as the seasons change.

In the USA, President Obama used some fairly strong terms when describing his administration’s approach to climate change, saying the United States needs to “lead the world in a co-ordinated assault on a changing climate”.

On Tuesday, WeatherWatch.co.nz predicted September-like conditions in the second half of August – the wild and changeable winds associated with the equinox will be here a month early – and, (whisper it), there isn’t good news for skiiers, with snow unlikely to fall in the immediate future – north or south!

On Wednesday we posted some pretty amazing images from the International Space Station, with astronauts updating their social media pages with stunning photos of the South Pacific. Truly worth checking out, especially for a glimpse of the Southern Alps from space.

High winds and torrential rains have battered both Melbourne and Sydney in the past week, causing chaos on roads and power cuts through both cities – while the Northern parts of Queensland sizzle in drought.

The end of the week has seen two significant weather stories come out of Asia, and they couldn’t be more different. In Northeast Asia, the summer is proving too much for some, with one region of Japan recording its highest EVER temperature – bringing several fatalaties related to the heatwave.

Meanwhile, Southern China has been hit by Typhoon Utor, sweeping into Hong Kong, shutting down the financial district there and disrupting sea travel for commuters. This time lapse video is a pretty amazing demonstration of nature’s power.

Let us know what you think in the comments, we value your opinions on all of our content