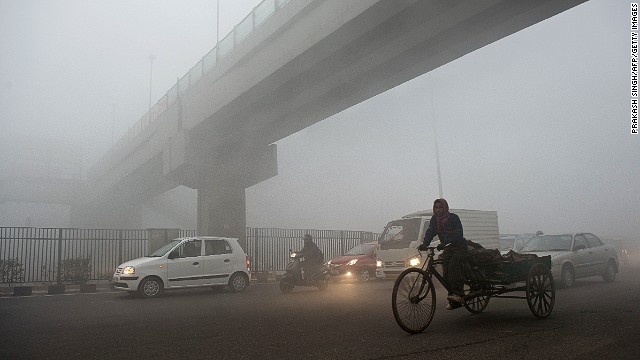 This week has been a busy one in the media, with speculation flying around after it emerged last week that there were possible safety concerns over some Fonterra Whey powder.

In the weather world, though, things couldn’t have been more different – rain was predicted by some last weekend, as a sub tropical low bore down on the North Island, only to fizzle out and leave some areas with their driest winter in years.

We spoke to several farmers about conditions at their place, two in particular who said the dry was affecting calving and lambing – at a time when they would normally be knee-deep in mud!

Global warming may be a hot topic for debate, but what isn’t up for argument is the sheer scale of financial disaster that would occur if the Arctic Ice shelf were to melt…somewhere in the region of $60 Trillion. Yes, that’s trillion with a ‘T’.

Australia has been sizzling in one of its warmest ever winters, one weather station near the Sydney Harbour Bridge picking up more days over 24 degrees celcius in July than ever before! It’s getting chilly now though…

A new Bill which proposes to make environmental data easier to read and understand has been hailed by farmers who say that when New Zealanders can analyse the facts themselves, they’ll understand the effort they’ve been going to to reduce animal impact. Environment Minister Amy Adams announced the changes on Thursday, saying the data will help ordinary kiwis see where improvement is needed.

And a new study from the Journal of Environmental Research suggests that air pollution could be responsible for more than 2 million deaths every year. That’s scary.

Let us know what you think about any of these stories in the comments below, we appreciate your feedback!

Well NZ hasn’t had a bad winter also with some parts of the country having their warmest July on record including Welly having their 2nd warmest on record with a balmy
10.9c average temp.
Cheers