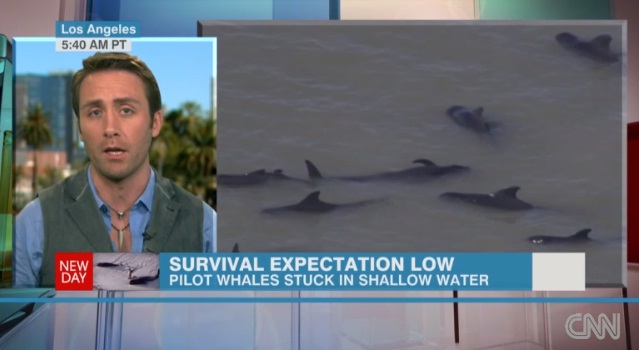 It’s been another big weather week, with plenty in the news to keep us all busy as ever in the lead up to the holidays!

The week kicked off with some amazing footage from England, where a Boeing 777 struggled to land in high winds – the pilot (and passengers) enduring a nervous few minutes as the plane approached the landing strip. Jets can land in some pretty extreme conditions – but these winds were simply too strong for the plane to safely land. It must have been a bit nerve wracking for those in window seats who could see the runway in front of them as they were about to touchdown! Check the video out, here. (Sorry, app users will need to visit our website to view this video)

The weather around New Zealand lately has had moments of extreme – with gales, thunderstorms and some flooding.  However it pales in comparison to the major storms blasting parts of the Northern Hemisphere at the moment. In late November, as people in Auckland experienced a record breaking humid heat wave for a few days, many were asking if mid-summer weather had already arrived – while on the other side of the world people across the US, Canada and UK were talking of mid-winter weather arriving early. Check out the full story here.

Back on home soil, nominations for the Herald’s New Zealander of the year are in, and one is weather related – 26 year old Auckland doctor Sudhvir Singh is the director of Generation Zero, a group of young professionals promoting solutions to climate change through transport, energy and liveable cities. Many Aucklanders will have seen the London Underground-style posters outlining the group’s transport vision, with rail, bus, light-rail and ferry routes stretching out through the Super City by 2030. Dr Singh is practicing at Auckland Hospital, and is working with the group on a plan for Wellington, which includes Copenhagen-style cycle networks and a smart car sharing system.

Across the ditch, Australia has been a nation of weather extremes recently, and Bundaberg was the latest in the headlines, being drenched by its heaviest rain since March this morning, following on from widespread rain and storms in the Queensland southeast on Wednesday. Thunderstorms hit northeastern NSW and southeastern Queensland yesterday. Byron Bay gained 10mm in 10 minutes at dinner time and Coolangatta was soaked by six millimetres in 10 minutes when thunderstorms rolled through. Further south, Grafton was lashed by hail the size of golf balls.

In the USA, dozens of whales were stranded in Florida on Thursday, resulting in a huge effort by wildlife officials to move the animals to deeper water. Blair Mase, a marine mammal scientist with the National Oceanic and Atmospheric Administration, called it a “very fluid situation,” scientists continue to monitor the whales, Mase said. The whales were in about 18 feet of water and were moving offshore, she said. Check out the video, here.

Remember, you can give us your feedback and get in touch through the comments below, or on our facebook page, here. Hope everyone has a great final few weeks of 2013!