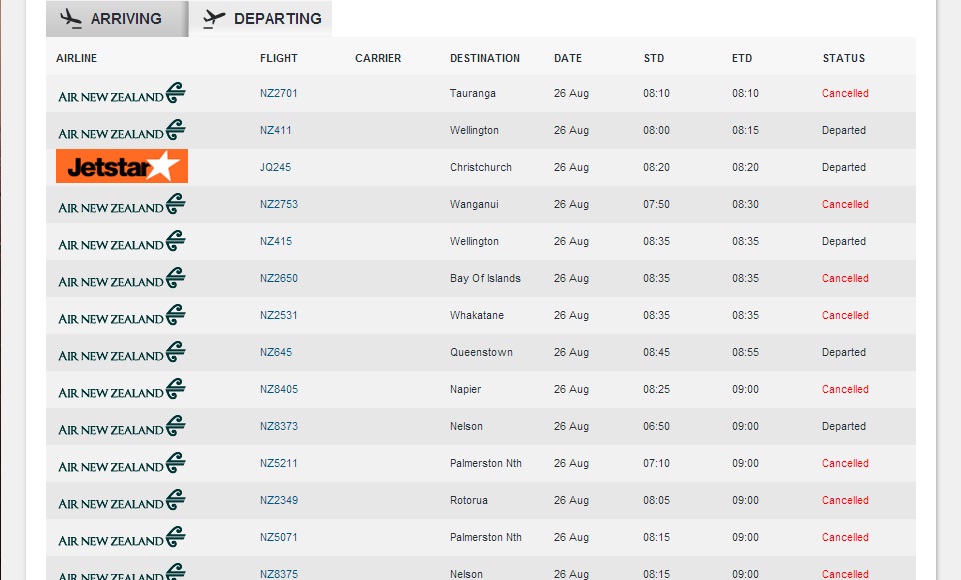 It was supposed to be a week of fireworks, but, certainly in the North Island anyway, it turned out to be a bit of a damp squib in some parts.

There was rain on Guy Fawke’s parade this year in some areas of Auckland, although it had mostly eased off as darkness fell, and the sound of small explosions could be heard well into the night – from my place anyway. The fire department urged people to make use of large, controlled public displays of fireworks, and, at least in the Bay of Plenty, it seems that message got through, resulting in a large fall in accidents and damage reportsthere.

The rain that did fall early on in the week may not have been great news for pyrophiles, but farmers in the Northern half of the North Island were certainly smiling, after a drying ‘trend’ over the last few weeks. In recent days more and more farmers have told WeatherWatch.co.nz that conditions where they are, are either drier than average or drier than they were this time last year. However it’s not all good news, with the long range forecast showing this low may be the last big ran maker for a week or two in northern areas.  A few showers are in the forecast but the long range maps still indicate that November will end drier than it started for many places.

The Government released figures this week showing that October was the warmest on record in some parts of the country, while others suffered with less than half their average monthly rainfall. The Government’s October climate summary shows Tauranga, Hamilton and Whangarei had the highest average daily maximum temperature for October. Other centres, including Auckland, had near-record figures. A predominantly westerly airflow meant a warm month for many eastern areas, with mean maximum air temperatures in many areas more than 2C above average.

A little further afield, and a Dutch artist has come up with an innovative way of clearing some of China’s most polluted skies – an electromagnetic ‘vacuum cleaner’. Parts of Beijing, the Chinese capital, are so polluted that residents are forced to wear masks to protect their lungs – but Daan Roosegaarde says the answer may lie in An electromagnetic field generated by copper coils, which pulls airborne particles in the smog to the ground where they can be easily cleaned.

“It’s like when you have a balloon which has static (electricity) and your hair goes toward it. Same with the smog,” says Mr Roosegaarde. Check out the video of it in action, here.

Four top environmental scientists James Hansen, Ken Caldeira, Kerry Emanuel and Tom Wigley have released an open letter calling on world leaders to support development of safer nuclear power systems. Wait — pro-nuclear environmentalists? Isn’t that an oxymoron? Apparently, not so much anymore. Embracing nuclear is the only way, the scientists believe, to reverse the looming threat of climate change which they blame on fossil fuels.

The week ended with a bang, as the Philippines were struck with a category 5 Hurricane, or Super Typhoon, called Haiyan, with sustained winds of 315km/h, or 195m/ph. The wind strength and sheer size of the typhoon means it’s one of the largest storms on record, and resulted in the relocation of thousands of people away from coastal areas. Stay updated on the progress of Haiyan on weatherwatch.co.nz – we will bring you the latest information as it comes to hand.

And finally, Wellington commuters were, for the third time in as many months, left stranded at the airport, this timedue to a lingering fog, on Friday. Fog has caused delays and cancellations to flights in and out of Wellington Airport, while the rest of the country prepared for “a better looking weekend” and Auckland a “gorgeous” Saturday.

How was your place this week? Let us know in the comments below – and remember to check out the results ofour latest poll, coming this afternoon.