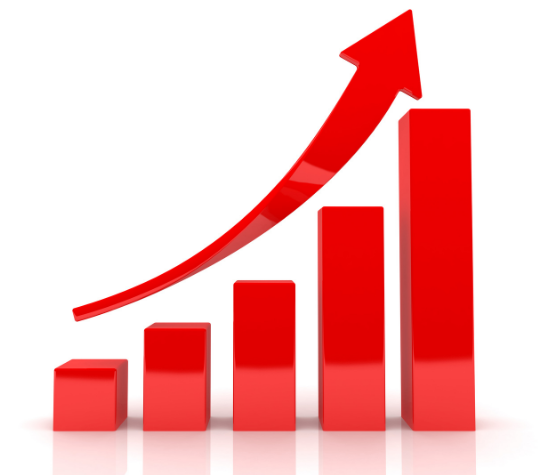 We’re only halfway into 2017 and already WeatherWatch.co.nz’s ratings are through the roof, reaching their highest point yet in the small private company’s decade online.

In the past six months alone WeatherWatch.co.nz has had 2.6 million sessions, almost 6 million screen/page views and around 600,000 unique returning weather enthusiasts.

That equates to an average just shy of 100,000 unique weather enthusiasts per month on the website with close to 50,000 users on our free app.

Our numbers have grown for a variety reasons:

Firstly, we have 1500 forecast locations, both NIWA and MetService (Government agencies) have only around 100 combined. This is also powered by IBM, crunching numbers on a massive global scale to improve NZ’s accuracy.

Secondly, we’re the only forecaster in New Zealand to have hourly forecasts for all locations (plus % chance of rain).

Thirdly, we’re fighting for New Zealanders to have full and open access to the weather data they have already paid for. NIWA and MetService are using their sales people to block this open access to data you already fund so that they can make even bigger profits.

Fourthly, New Zealand’s mainstream media all contract the same government source for weather, this has saturated the market making WeatherWatch.co.nz the only serious private alternative and as we saw when others said Cyclone Cook may shut the Harbour Bridge, there is plenty of room for a second opinion to the 2 Government forecasters. Our understanding of the digital platform has also seen us grow, we now have around 60,000 weather enthusiasts following on social media.

Finally, we’re also proud to display the largest network of live weather stations around New Zealand which strengthens our local presence in every suburb, town and Kiwi community and it’s mostly thanks to weather loving New Zealanders who believe in sharing data and sharing their local conditions with others across the country.

WeatherWatch.co.nz receives no tax funding and operates thanks to friendly partnerships in New Zealand, Australia and the United States. In fact it’s the US Government that gives us data to use – not the NZ Government that wants to charge us a third time to use it to help you. We hope the Government review addresses this finally. We also thank the Dominion Post which has been the only news outlet in the country to have the strength to question the Government double up in forecasters over the years and actively remains interested in the delays now occurring with this review.

The New Zealand public is increasingly wary of Government forecasts in some increasingly hysterical news media outlets – big headlines about “major storms” or fake news about our busiest bridge in our largest city being closed. This is fuelling more and more people to directly come to us. This is making WeatherWatch.co.nz New Zealand’s first choice for a second opinion and we truly value that.

Thank you for your continued support and here’s to improving the forecasting landscape in New Zealand even further in the months and years ahead.

The thing that made me turn on to Weatherwatch was getting a wee bach in a hard-to-forecast mini-climate. Sick of the other forecasts being so precise (and therefore just wrong), I find it much more helpful to see the big picture of what’s heading our way on the West Coast of the North Island. The videos make me feel much more informed. Thanks!

No surprise here Phil and WW team, you do so very well in what you do and deserve the recognition for it. The Government are dragging their heals on this review and I bet it’s about money and not the NZ public’s right to know.
Another area where us citizens of NZ are being kept in the dark.

Keep going as you are and I certainly do not use you as a Second Choice, you are the first I go to, the government run are well second.

Wonderful news, hope the bandwidth costs are not horrific!
Well earned as your accurate forecast record is great!