Weather-wise across NZ this week 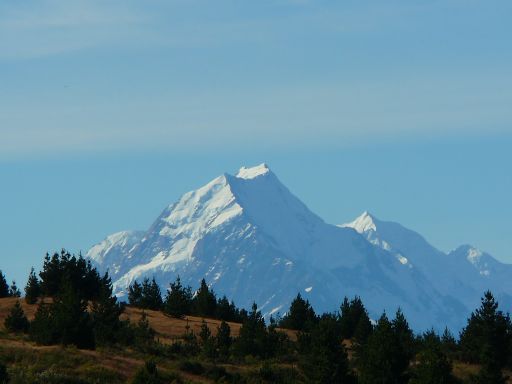 Both islands have had extreme weather over the past few days with thunderstorms rattling Canterbury yesterday and torrential rain causing slips and flooding across the upper North Island on Friday and Saturday.

This week the attention shifts to most places south of Taupo as a ‘spring like’ weather pattern moves in.  Air pressure will remain high, and therefore stable, across the upper North Island but the further south you go the lower the air pressure.

The squash zone between lows in the Southern Ocean and a large high in the northern Tasman Sea will see a nor’westerly strengthening from the lower North Island southwards.

It’s possible gales will form in eastern and exposed areas with heavy rain expected on the West Coast – but mostly dry in the east.

Temperatures will soar back into the late 20s across Canterbury and Otago and also eastern parts of the North Island from about Wednesday – the same time the winds are expected to build.

Bring on the NW weather later this week,Winds have just risen to GaleForce this afternoon…the 1st time this month.