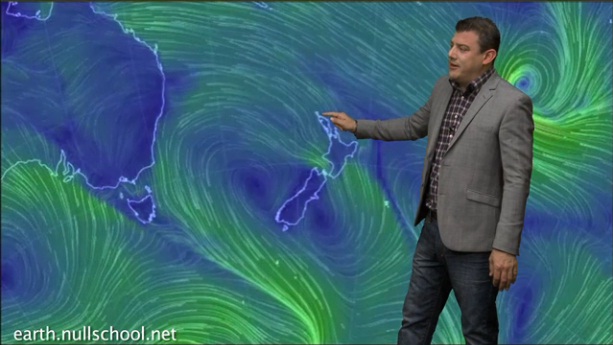 The North Islandâ€™s driest places remain mostly dry this weekend however a more humid east to south east flow will see a few showers moving into eastern areas, from about Hawkes Bay through to Gisborne, then again from Coromandel Peninsula up to eastern Northland.

A few afternoon showers and even thunderstorms might pop up in some dry western areas.

Meanwhile the South Island remains settled under a ridge of high pressure.

An ex-cyclone well east of New Zealand may also start pushing in big swells to eastern beaches later this weekend.