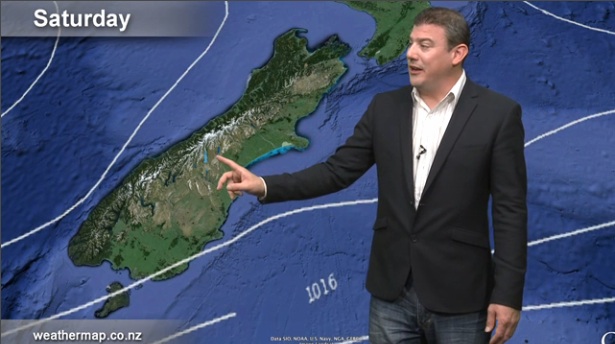 The last nationwide long weekend in almost five months is upon us â€“ and this may come as a surprise but the weather may well play its part across New Zealand.

Of course itâ€™s not 100% perfect with a small low north of New Zealand bringing a risk of showers to some eastern parts of Northland and East Cape across the three days.

But generally speaking, a high is rolling in and winter (which officially starts on Sunday in New Zealand & Australia) looks set to start off fairly settled here.