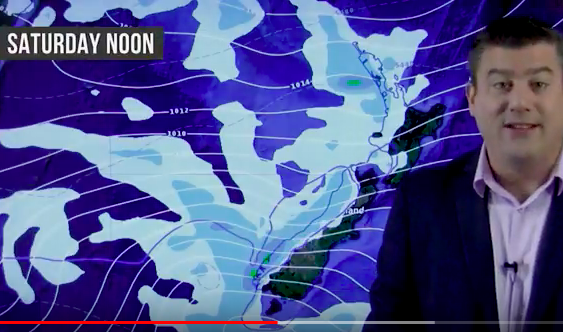 The next couple of weeks are mainly dominated by westerly quarter winds and while there will be some northerlies and southerlies in the mix, the general trend of weather is coming in from the Tasman.

This is timed with the coldest point of the year so this will limit frosts in the coming days, encourage milder than usual weather in the east and wetter than normal in the west.

This air flow looks set to be with us for the end of July and the first week of August. Mild air in the middle of winter can also lead to higher snowfall accumulation and there may be some big snow dumps over the Southern Alps as rain turns to snow higher up in the days/week ahead.