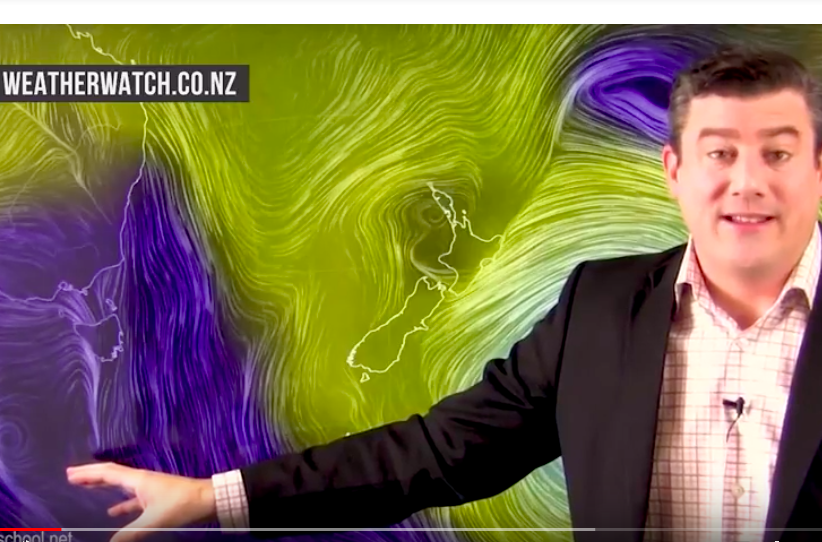 A surge of strong westerlies is tracking south of Australia and coming directly in towards New Zealand from this Tuesday onwards, lasting over a week and bringing warmer than average weather to both islands.

We have a few cooler days in the mix too, but nothing that screams out mid-winter – if anything, it will continue to feel like an early spring for many.

Rain in Gisborne and East Cape finally clears away on Tuesday – once the westerlies arrive eastern New Zealand will become mainly dry while western areas take the bulk of the rain (especially the West Coast).