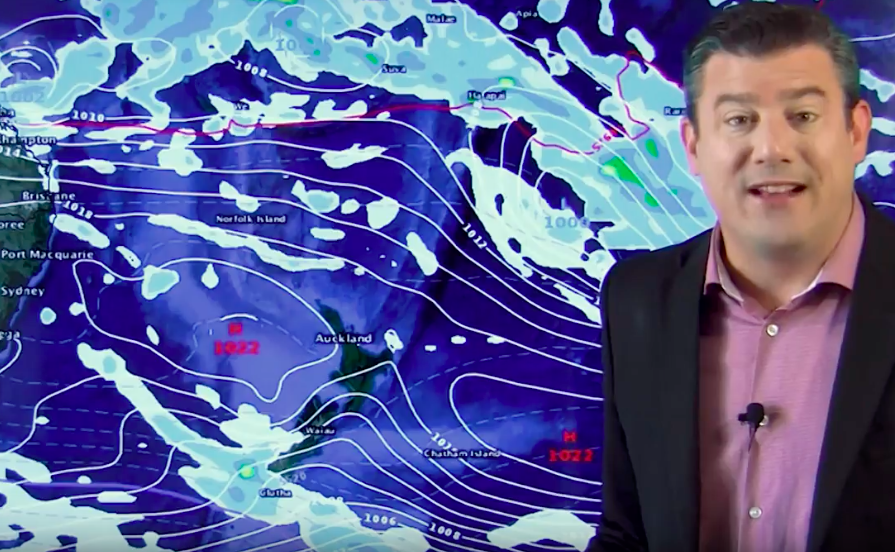 Most regions have a few more warm days ahead of them but a cold change arrives in Southland this weekend and then spreads nationwide next week.

It will bring a big drop in temperatures, over 10 degrees down for some regions compared to the afternoon highs of this week.

By next Wednesday a gradual warming up will move in. Meanwhile in the tropics Cyclone Iris remains east of Queensland, now in its second week and may linger for a third (although will likely again lose its cyclone status).

More storms, including another potential tropical cyclone, are possible north of NZ next week but should avoid the NZ area at this early stage.

Hi there, yes we tend to ignore these tax funded outlooks as they are about as accurate as the flip of a coin.

Frustrating we all collectively tax fund these outlooks.