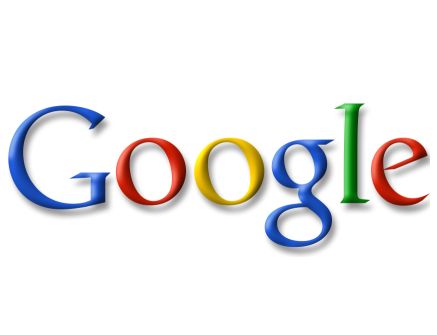 Google has released their top searches of 2010 and it comes as no surprise to WeatherWatch.co.nz that “weather” is again in the top ten.

The “weather” ranking is in 8th place in New Zealand, beating “Yahoo!” and “Bebo”.   It also beats other top contenders such as “news”, “sport” and even “sex”.

Weather analyst Philip Duncan says weather is hugely important for New Zealanders.  “The weather here in New Zealand plays a big part in the backbone of our economy, such as farming and forestry”.

“New Zealand’s weather is also very changeable which clearly has an impact on the importance of weather searches in the online world… we all know that the weather in our country can change very quickly which has a huge impact on our outdoor lifestyles and what we wear to work”.

Mr Duncan says the big September storm would’ve contributed to that search.  “WeatherWatch.co.nz prides itself on being their for Kiwis during severe weather events.  The big storm that hit in September was our biggest month ever visitor-wise, with traffic to our site increasing 400% that month”.

The term “All whites” came in at 10th place while “Paul Henry” came in at 8th fastest rising news search.

“From a news perspective it’s very important to WeatherWatch.co.nz that weather and environment related stories made up half of the top 10 fastest rising news searches in this country” said Mr Duncan.

You may also be interested in: Teen idol, tragedy get NZ googling by the NZ Herald

Great to hear that weatherwatch.co.nz is ranking high.