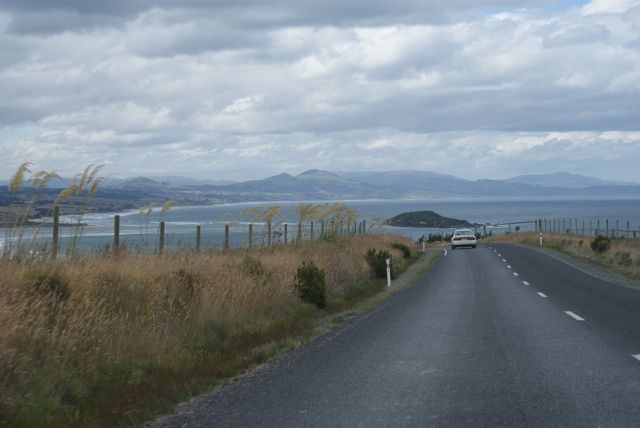 After Tropical Cyclone Wilma exited our shores on Saturday, this week is more like spring than late summer.

Winds are expected to come in from the west but a couple of fronts should see it tend more sou’ west for a period of time before the winds tend more nor’ west ahead of the next front.

Much of the upper half of the North Island should experience the most settled weather of the week whereas West Coasters and those in the deep south are likely to have rainy spells and cool, blustery conditions at times. Eastern areas of the country seem to be the warmest with north westerlies picking up in pace occasionally with just a couple of flicks to the south west delivering cloudy areas and brief rain or showers.

Weatherwatch.co.nz believes overnight temperatures will be at their coldest following the fronts, with inland areas of the mainland dropping to low single digits.
February arrives tomorrow and traditionally it’s the warmest month overall however the westerlies aren’t likely to see the thermometer peak to any great degree for a number of southern and western regions.