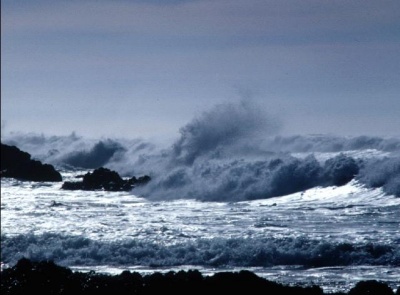 This weekend many decades and centuries ago, storms of great magnitude rattled parts of the planet.

1780 Over a 6 day period, the western hemisphere’s deadliest hurricane on record lingered over the Caribbean, killing 22,000 people on Martinique, St. Eustatius, and Barbados.

1954 The remnants of Hurricane Hazel affected southern Ontario, Canada killing 83 people and dumping up to 178mm rain in some places and 121mm rain in 24 hours in Toronto. Before hitting Canada, Hazel killed more than 1,000 people on Haiti.

1987 ‘The Great Storm’ affected much of the southern half of England. Among the peak gusts were Shoreham, Sussex 180.8km/h, Langdon Bay, Kent 172.8km/h, Sheerness, Kent 171.2km/h, Ashford, Kent 169.6km/h and London Weather Centre, central London, 150.4km/h. This storm was the worst of the 20th century in southeastern England and certainly the most infamous.