Weather headlines (x3) this weekend: Cold for Twizel, One settled day, Warm in the east next week 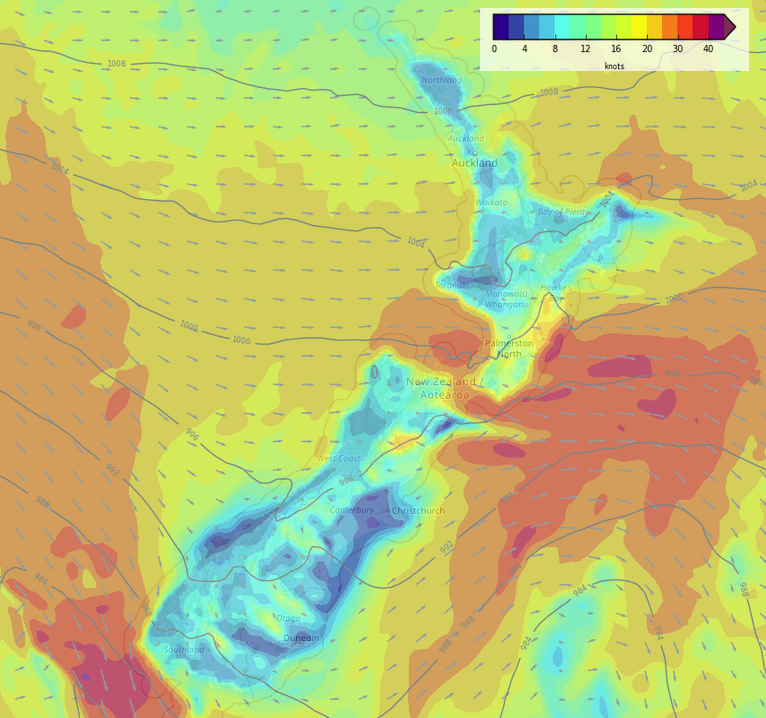 Here’s what is making the weather headlines this Weekend.

ONE SETTLED DAY, THAT’S ALL ONE SHALL RECEIVE

Today an anticyclone covers New Zealand bringing settled weather. Sunny for the South Island although Buller may have some cloud and a shower or two. For the North Island a few showers in the east gradually clear away, the odd shower lingers for the upper North Island (Auckland northwards) for much of the day. Showers may become a little more persistent for Coromandel and Auckland overnight thanks to a trough. Tomorrow we see an increasing north to northeasterly airflow, showers in the west, turning to rain in the afternoon for the West Coast.

Most of next week is looking unsettled thanks to a westerly airflow, the plus side is eastern regions may be fairly dry with reasonably warm temperatures.

WARM IN THE EAST NEXT WEEK

As alluded to above, eastern regions for much of next week look to have temperatures in the mid to late teens. This is due to a westerly quarter airflow lying over the country, naturally eastern regions tend to be a bit warmer than in the west in such circumstances.

Friday or Saturday we start to cool down as the airflow tends more southwest.