Weather headlines (x3) for Wednesday: Few showers in the east today, Temperatures today and this weekend 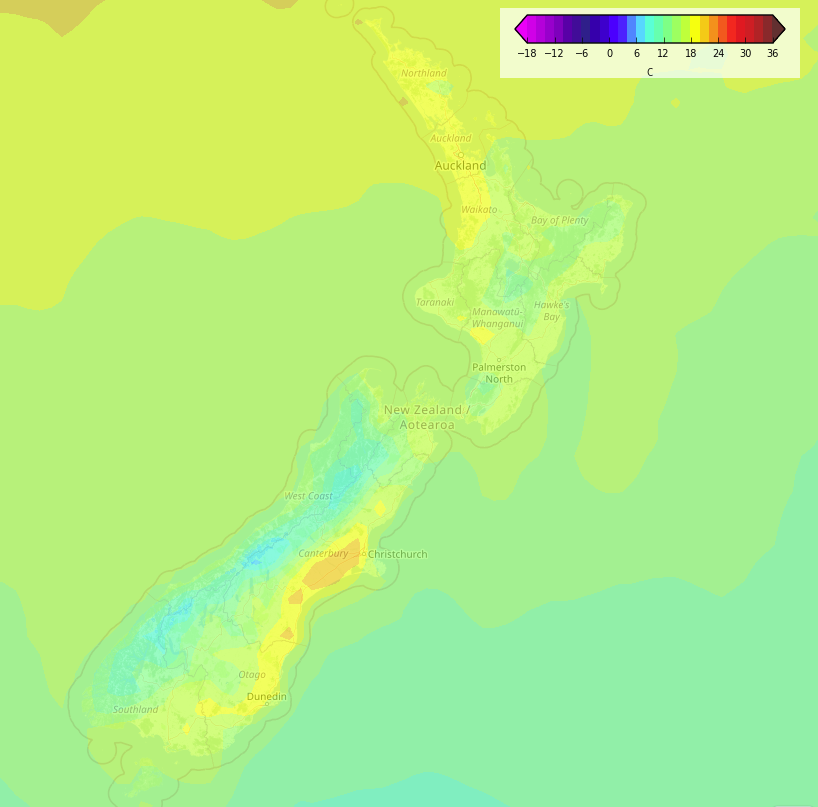 A FEW SHOWERS IN THE EAST, DRIER OUT WEST

High’s naturally today will be cooler in the east than they are out west thanks to a southerly quarter airflow, the upper North Island has the warmest temperatures of all with highs in the late teens or early twenties.

The temperature profile over the second half of this week doesn’t change all that much from today although the South Island does warm up a touch more. But from Saturday the eastern South Island will noticeably feel warmer with highs getting into the late teens then on Sunday the early twenties.