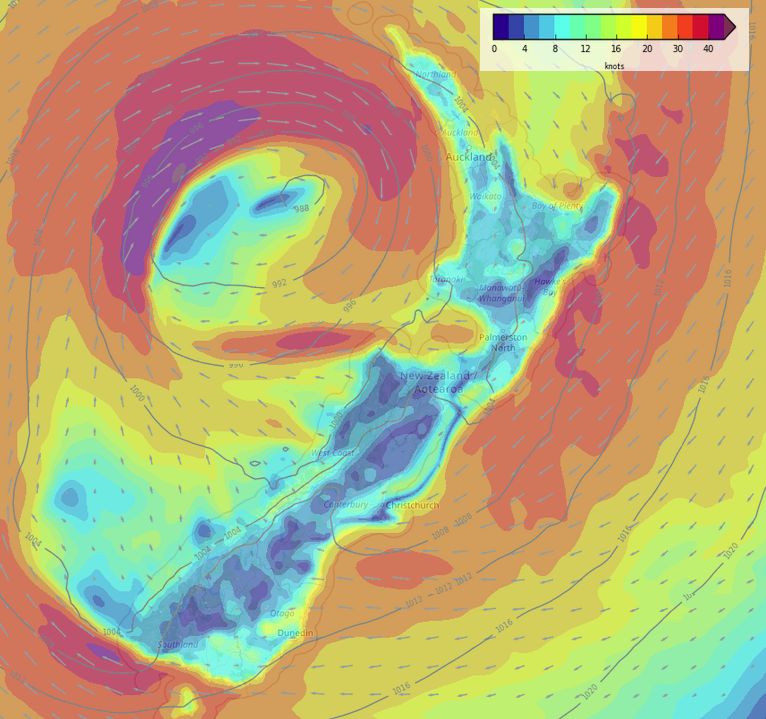 WHERE IS HEAVY RAIN TODAY

Expect heavy rain this morning for the Central North Island, Bay Of Plenty and across to East Cape, easing this afternoon as a front clears offshore to the east.

Later this afternoon or evening a burst of heavy showers moves in for Waikato and Taranaki then further south into Wellington later this evening.

Rain this morning for Nelson and Marlborough looks to be heavy then easing before midday, from this evening further heavy rain moves in.

Canterbury has rain, you could say it is boarding on heavy, more to the point is the persistence rain will have for South Canterbury, not easing till this evening or overnight. North Canterbury has the potential for heavy rain this morning then easing this afternoon to showers, Mid Canterbury’s weather is somewhere in the middle of the two above.

Finally for coastal Otago today expect rain all day long with totals potentially being fairly high, 100 to 130mm through to Wednesday morning.

For more details on today’s rain and any watches and warnings from Metservice please see this page here.

Easterlies south of Banks Peninsula along the coast through to Southland are brisk to strong today, overnight the strongest winds will be about coastal Southland having eased further north.

A northerly quarter airflow means temperatures lift over the North Island today with highs ranging in the mid to late teens for most.

Meanwhile in contrast, high’s about some parts of the South Island high country won’t escape 4 or 5 degrees.