Weather headlines (x3) for Friday: Place to be, Front moves in Saturday, Westerlies push on through 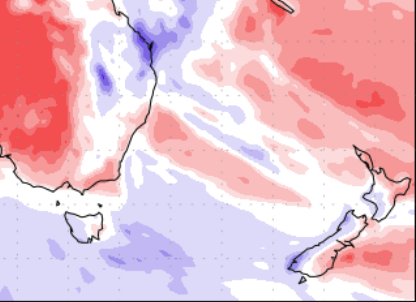 NORTHLAND THE PLACE TO BE

The weather around New Zealand is still quite settled today and most places should see some sun.

Northland has the best combination of light winds, sunny skies and what should be the warmest afternoon temperatures around the country today.

FRONT MOVES IN ON SATURDAY

A front pushes in over the South Island today moving in from the southwest. Expect rain for the West Coast with a few heavy falls possible. Some scattered rain in the east too.

The western North Island sees a few showers also especially in the southwest.

WESTERLIES PUSH ON THROUGH

For the next week or two the airflow is likely to tend westerly across the country. Mostly this will mean wetter weather in the west with the West Coast picking up the bulk of the rain. Eastern regions are mainly dry but when fronts zones move through some scattered rain may appear at times.