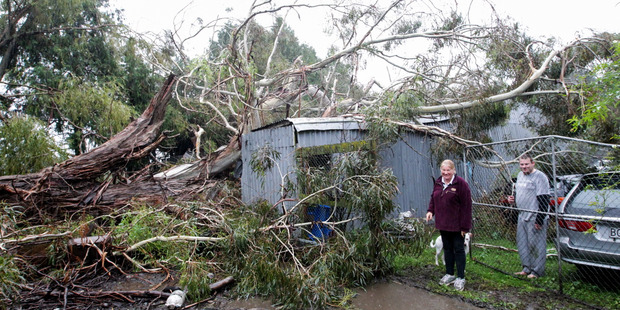 Insurance Australia Group (IAG) is the parent company of a business with operations in New Zealand, Australia, Thailand and Vietnam. IAG owns some of this country’s biggest insurance brands including State Insurance, NZI, Lumley Insurance and AMI.

“The result was achieved in a year that saw IAG in New Zealand, through its family of brands, actively supporting its customers through increased incidence of major weather events including:

â€¢ storms in September 2013 where damage was concentrated mainly around the Canterbury region;

â€¢ ex-Tropical Cyclone Ita which caused damage across the country in April 2014; and

â€¢ nationwide heavy rain and storm activity in June 2014,” a statement from IAG this morning said.

“Settling claims relating to the Canterbury earthquakes continues as our most pressing priority, while considerable attention is also being given to welcoming Lumley employees and customers into IAG and leveraging the strengths of both businesses,” she said.