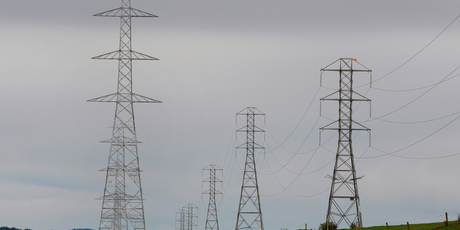 Dry weather and a sluggish economy are the biggest challenges for New Zealand’s electricity companies right now, according to a report out today.

PricewaterhouseCoopers has released its Leading Energy publication, which shows increased competition and legislative changes have brought significant changes to the electricity sector.

“Given all the rain we’ve had recently, I know it may be hard to believe but this financial year 2012 has been one of the driest on record.

“As a result, South Island catchments have experienced some of the lowest recorded hydro inflows and each of the generators has been impacted.”

Companies have been forced to meet the short fall through higher priced thermal gas and coal generation, he said.

“While as a headline this is impressive, this revenue growth does not translate into earnings growth, due to correspondingly higher electricity generation and acquisition costs,” Taylor said.

Across the sector, overall electricity earnings dropped slightly in the year.

The ongoing impact of the global financial crisis has also been a key issue for the sector as major consumers have changed the way they operate.

“With demand growth stalling, many generation development options are being delayed or put on hold.

“During the last financial year, there have been no significant generation plants commissioned, although there are a number of generation developments currently under construction.”

In terms of ‘customer churn’, the number of customers changing suppliers has plateaued at between 30,000 and 35,000 per month.