Weather and earthquake-related claims flood in 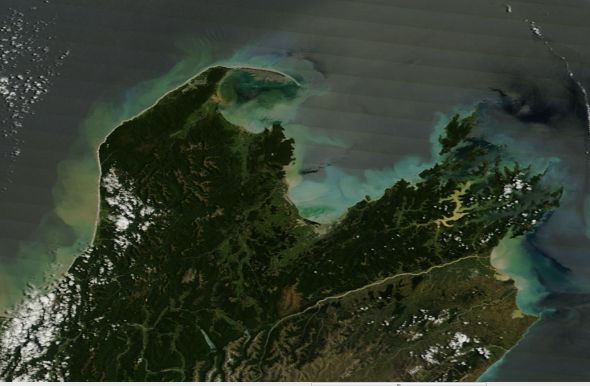 Thirty-seven homes have been reported as no longer being weatherproof and 10 as being uninhabitable.

Chief Executive Ian Simpson says the number of claims is expected to rise substantially as people return from holiday and find existing damage has worsened or new damage has occurred.

The latest damage brings the total number of claims following the September’s initial earthquake to more than 161,000.

As of today, the Commission has settled more than 27,000 claims and has paid out $580 million dollars.

Elsewhere in the country, 20 claims have been filed to the commission over damage caused by this week’s wet weather, mainly from the northern parts of the South Island.

Fifteen claims have been received from the Marlborough District and one each from Stratford, Waitomo, Lower Hutt, Kapiti and Buller.

“It does not insure buildings and contents against storm or flood damage.

“We have had some calls from people with flood damage to buildings and contents and have had to tell them to call their private insurer.

“Typically landslips are associated with wet weather and we insure residential land, buildings and contents against this peril.

“However, in cases where flood or storm damages residential property, our cover is limited to land.

Tuesday’s fast-moving storm closed many South Island roads due to flooding, after heavy rain and strong winds battered much of the country.

Many farmers were badly hit by flooding and power cuts.

Drenched campers were forced to flee the Pelorus Bridge campground, 59km north west of Blenheim, as the river surged through the site, lifting a caravan and tents before receding on Wednesday.

Other parts of Marlborough were also badly hit, including the Rai Valley, Canvastown, Northbank and the Marlborough Sounds.

In Golden Bay at the top of the South Island, the Aorere River reached very high levels. The river can normally be forded on foot during summer, but was flowing at 3500cu m per second at the peak.

Wellington was hit by hurricane force winds and strong winds also blasted many parts of the country.