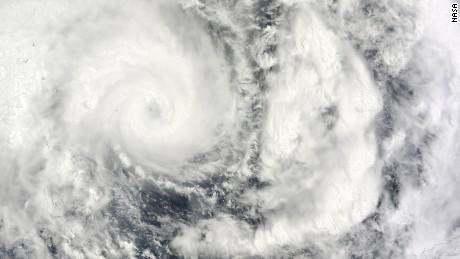 Northlanders are being urged to stay off the roads until six tomorrow morning, when the worst of Cyclone Pam is expected to have passed.

Winds have been picking up in the region since midday and are expected to reach gusts of up to 120 kilometres an hour tonight.

Emergency Management Officer Shona Morgan says MetService is also predicting a huge coastal swell and between 80 to 100 millimetres of rain.

“We’ve been preparing for this from about Thursday Friday. I think Northlanders are well practiced in getting prepared for these types of events.

“People are battening down the hatches and being really sensible, which is great.”

She advises people to keep up to date with the latest forecasts and stay off the roads until tomorrow.

Affected communities in the North Island should make sure theyâ€™re prepared for the possible impact of Cyclone Pam http://t.co/1yHy49Y0Wx

The worst for Northland is expected to be over by 6am.

Gisborne locals are stocking up ahead of Cyclone Pam by buying water containers, batteries and filling gas bottles. pic.twitter.com/iecrCZGpVB

Meanwhile, more than 70 firefighters have been sent to parts of the North Island as Cyclone Pam bears down.

The Fire Service is sending staff and 30 appliances to coastal areas.

CYCLONE PAM: For advice on what to do in advance and during severe weather, please check the Civil Defence website: http://t.co/qTWriRX6bx