Home > News > VIDEO: We admit we got something wrong a...

VIDEO: We admit we got something wrong about next week’s forecast! + your 7 day outlook 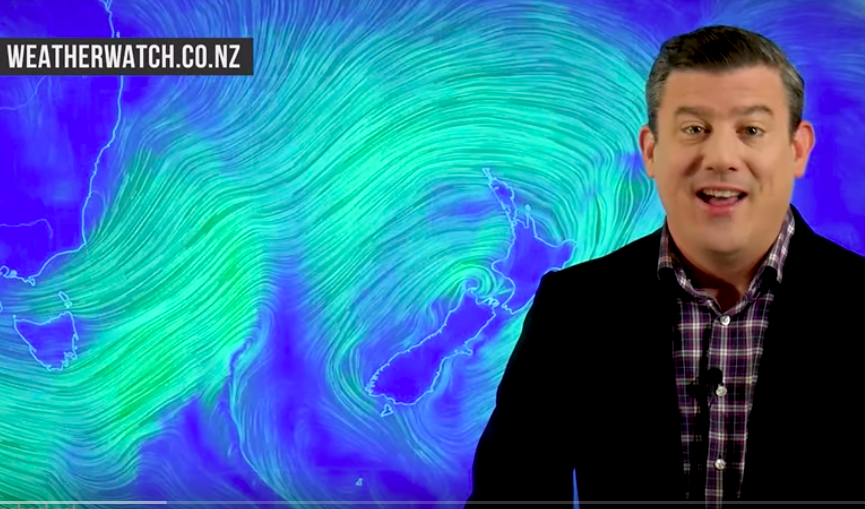 We have a detailed forecast for the weekend and all of next week but we also admit we got something wrong – and itâ€™s to do with wind directions!

However what we got wrong doesnâ€™t actually alter the temperture forecast we had which was for colder nights in some regions next week but still warmer than normal days.

The westerly flow does still return next week but not until later in the week. Before then we have easterlies bringing some wet weather to eastern regions. The bulk of the rain will be this weekend though, mostly Saturday.