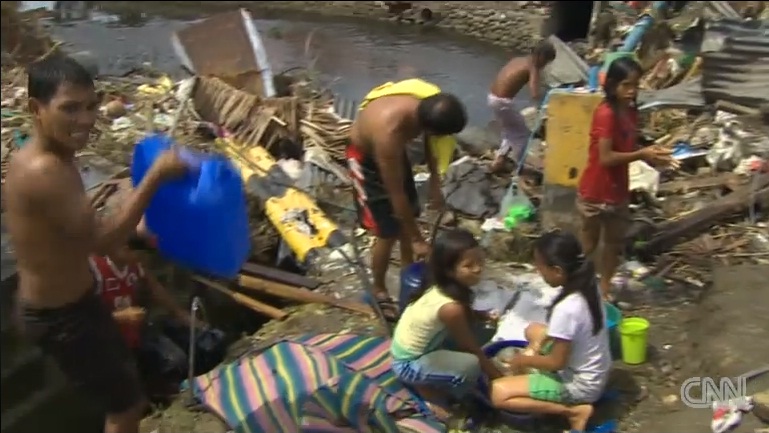 Typhoon-ravaged Philippine islands faced a daunting relief effort that had barely begun Monday, as bloated bodies lay uncollected and uncounted in the streets and survivors pleaded for food, water and medicine.

Cancel my first comment about volume . . . I found the problem – a certain little person has been clicking around where he is not meant to be and clicked the ‘mute’ speakers icon on the computer!

Hi there, is it just my computer or has this video not uploaded sound? Iv done all the checks – speakers are on and connected – volume on the picture box is on – I have reloaded the page – but still no sound.