Video; More unsettled weather for NZ with hot, cold, windy and calm all in the forecast 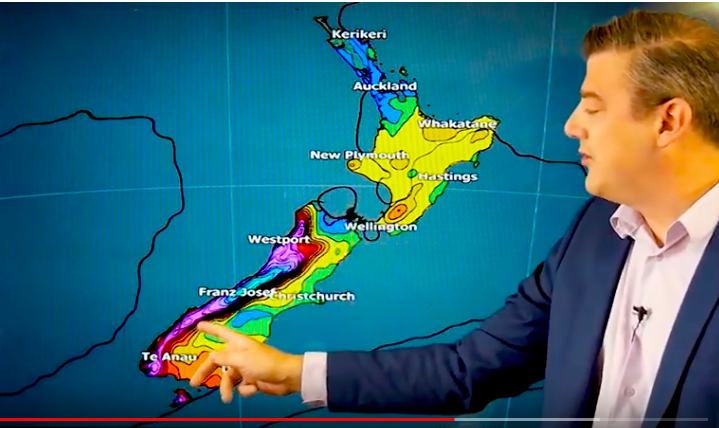 The not-so-normal-summer-week continues as we get more of a spring/autumn pattern over the country with temperature fluctuations of over 10 degrees in both islands and surges of wind.

Winds will be westerly quarter for the most part with hot Norâ€™Westers in some places and much cooler Souâ€™Westers for others.

A weak cold front moves up the North Island on Thursday and falls apart in the east on Friday. T

he weekend sees another low in the Southern Ocean bringing more wind and rain to some parts of the South Island – but also a surge of not norâ€™westers for eastern regions.