Video: Imagine being on this 737! Strong crosswinds cause go-around 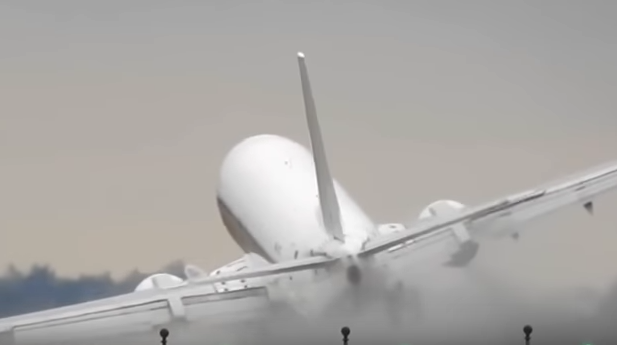 A terrifying video of a Boeing aircraft aborting its landing was captured in Prague as the plane went up against some very strong cross winds.

Videographer, Radko Nasinec, captured the cringe-worthy footage of the 737-430 narrowly avoiding a crash as its wing grazed the runway.

The video, which was shot at the VÃ¡clav Havel Airport in Prague, Czech Republic, shows the passenger plane swaying back and forth and dipping to the right as it was attempting its first landing – then coming around for a much smoother second attempt.