VIDEO: High pressure dominates NZ for rest of February, some shower chances though 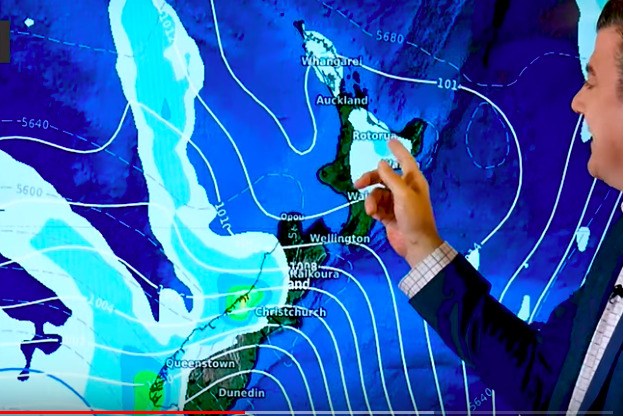 We have the first map for March and the lead up for the end of February shows high pressure is in charge.

We will have a few showers in the mix though, they are fairly isolated in the upper North Island from Wednesday to Friday but a few hit and miss downpours.

The West Coast has some rain later this week and a burst of strong west to north west winds up to about the lower North Island.

March 1 kicks off with more high pressure – but we are seeing some changes as we head into March to the belt of high pressure that has been affecting NZ since the start of the year.