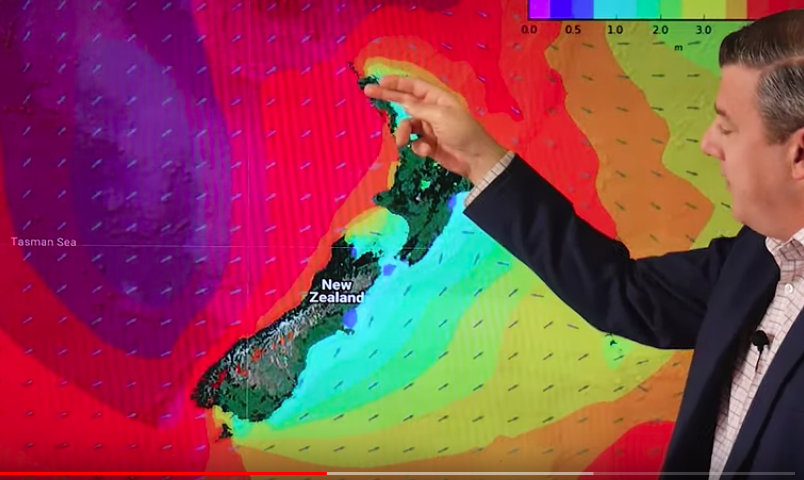 Once NZ gets the windier westerlies at this time of year we also get an uptick in allergies as pollen (mostly from Pine trees at this stage) gets caught up in the wind.

We track the warmer than average airflow from the west until it changes cooler S to SW on Friday PM.

The weekend looks windier with west to souâ€™west winds blowing through and another cold front on Sunday moving up the South Island.

Next week looks like a continuation of Sundayâ€™s weather with more west to south west winds surging up and down making for sunny and dry in the east but showery and cooler in the west.