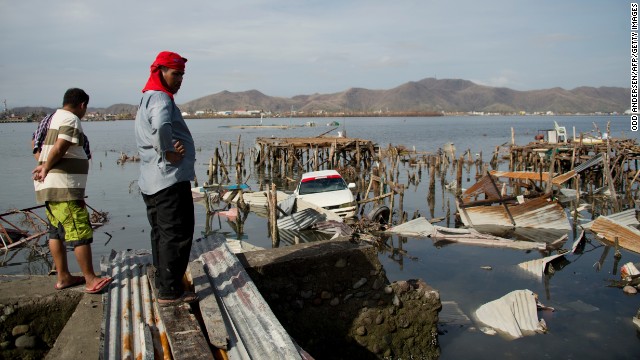 One month after Typhoon Haiyan tore through six Philippine islands, the death toll stands at 5,924 and 1,779 people are still missing, according to government figures released Sunday.

More than 12 million people have been affected by the monster typhoon that left behind catastrophic scenes of destruction and despair when it made landfall on November 8, the government said. It left entire communities without immediate access to food and medical care.

Several countries, including the United States, have been aiding in the recovery. According to the Pentagon, the military effort, dubbed Operation Damayan, cost $32 million.

At their peak, the relief efforts involved more than 13,400 U.S. military personnel, 66 aircraft and 12 naval vessels.

Two weeks ago, the U.S. scaled down its operation in the Philippines, but USAID continues to provide food and support as the recovery continues.