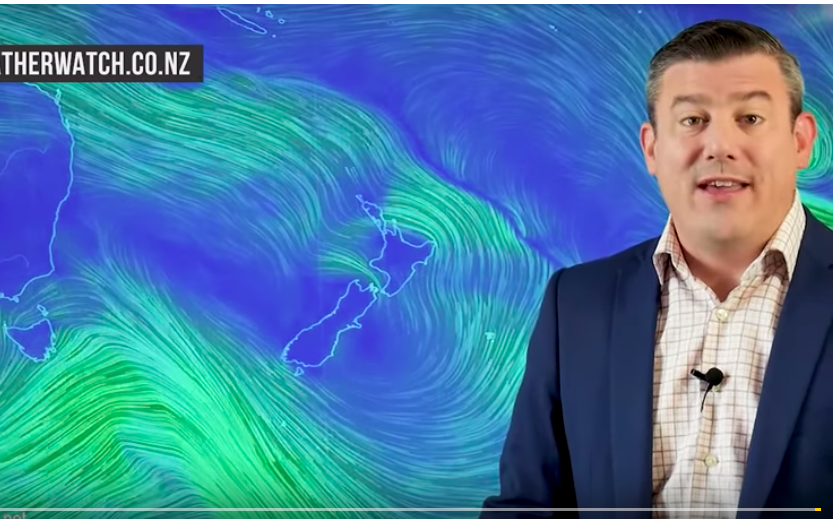 High pressure may be building around the South Island in the days to come but many places will have a cooler easterly flow with showers in the east of both islands at times, in particular between Wairarapa and Gisborne.

The weekend is fairly dry but a few showers still affect some northern eastern places.

By early next week the nation is under a warmer sub-tropical airflow once again with another cold front approaching the country from the south west.