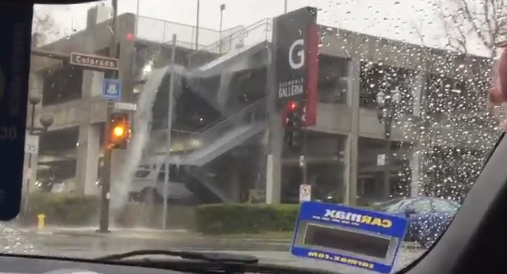 Torrential downpours were inundating Southern California on Friday, flooding streets and prompting water rescues. Officials said at least two people had died in the storm. One was found in a vehicle that was under water.

Here are the latest developments from one of the worst storms in the area in recent memory:
– CNN.com has ongoing coverage here with more news and video