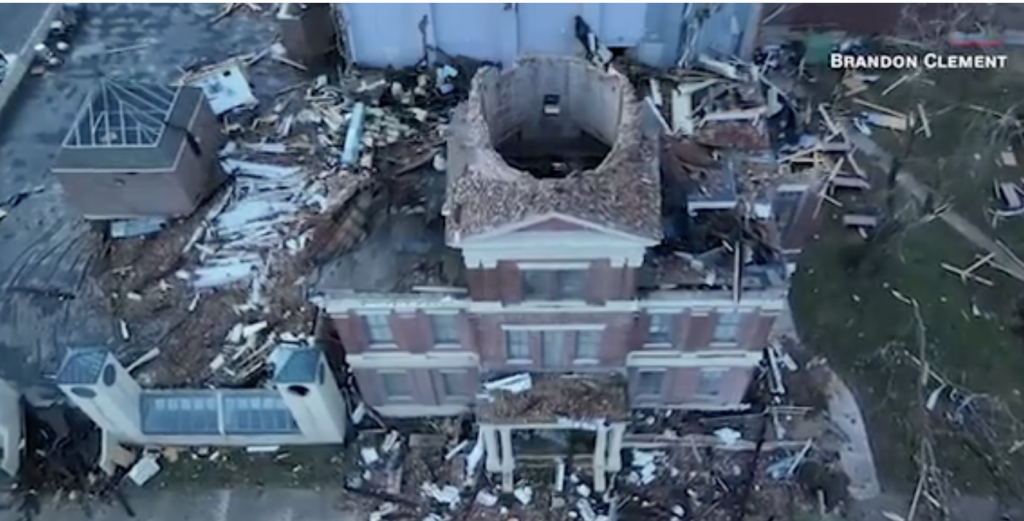 CNN — A major tornado outbreak in the United States overnight has left dozens feared dead. At least 30 tornadoes were reported across six states. The outbreak is expected to break a number of historic weather records and President Joe Biden said today “it will likely to be one of the largest tornado outbreaks in our [US] history”.

CNN.com has rolling coverage which you can find here

*WeatherWatch.co.nz is a CNN weather affiliate.