Home > News > US -Wildfires getting under control...

US -Wildfires getting under control 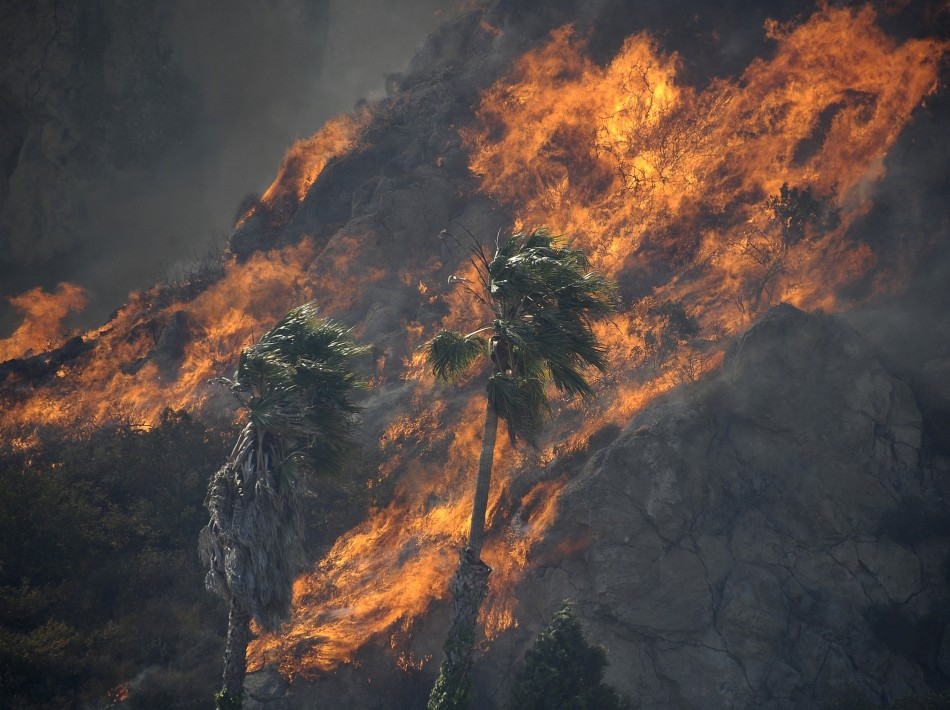 Wildfires gripping California, spread yesterday afternoon but will most likely come under control during much of today and tonight(NZT) with the aid of favourable weather.

The fires, which had forced evacuations and laid waste to thousands of acres of woodland, took hold late last week. They had spread to 11,000 hectares, from 6,000 on Friday.

But 1,895 fire personnel had managed to contain about 30 percent of the flames, and the only injuries — to a firefighter and a civilian — came in a car accident away from the fire.
Though 4,000 homes remained under threat earlier today only 15 had been damaged and none destroyed — the same totals as on Friday.

He estimated that the fire might be contained — held behind a line at all points — by Monday, but that it would take firefighters weeks to extinguish every ember, and ensure “11,000 hectares of cold ash.”

The early arrival of the year’s first major wildfires has prompted concerns that this fire season might be especially severe.