Home > News > US: Minnesota wonders if spring will ev...

US: Minnesota wonders if spring will ever arrive 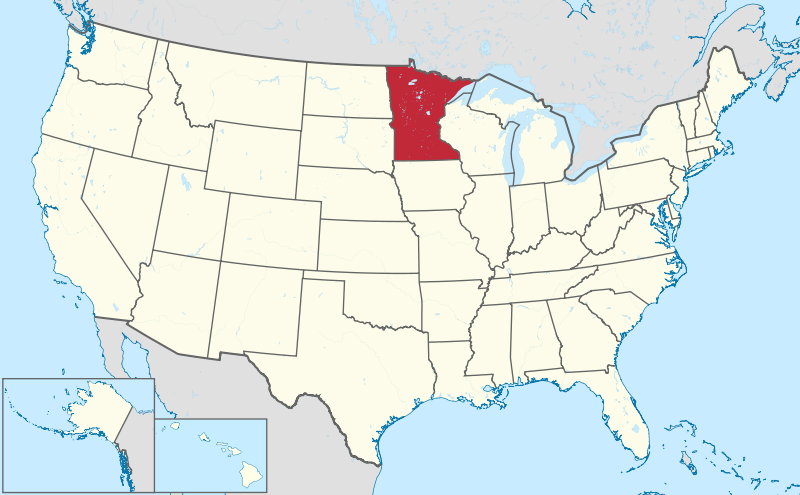 April snowstorms are not unusual in the Midwestern US.  States like Minnesota and Wisconsin have even seen snow storms in May.  That’s midway through spring.

But usually, by late April, spring has shown some signs of its imminent arrival.

This year, its arrival doesn’t look so imminent.

The third winter storm this month is currently dumping rain and snow on Minnesota, including the metropolitan area of Minneapolis and St. Paul, commonly referred to as the Twin Cities.

The storm is expected to drop between 13 and 26 cm of snow before it is all done tomorrow.  However, there could be some isolated totals that are much higher due to the fact that thunderstorms are expected.  Thunderstorms producing snow.  When that happens, snowfall rates often approach 2.5 to 5 cm per hour.  Since thunderstorms are very small compared to the snow band itself, not many people will see the highest potential snow fall.

What will affect a lot of people is travel.

The storm isn’t expected to wrap up until tomorrow morning, local time.  That means the morning rush hour in the Twin Cities area could be a major headache.

People in the Twin Cities find themselves wondering if spring will ever arrive.  The answer is yes.  And when it does, it will come back with a vengeance.  Highs in the Twin Cities will go from around 4 tomorrow to near 20 by this weekend.