US falls into a “Tornado Drought” 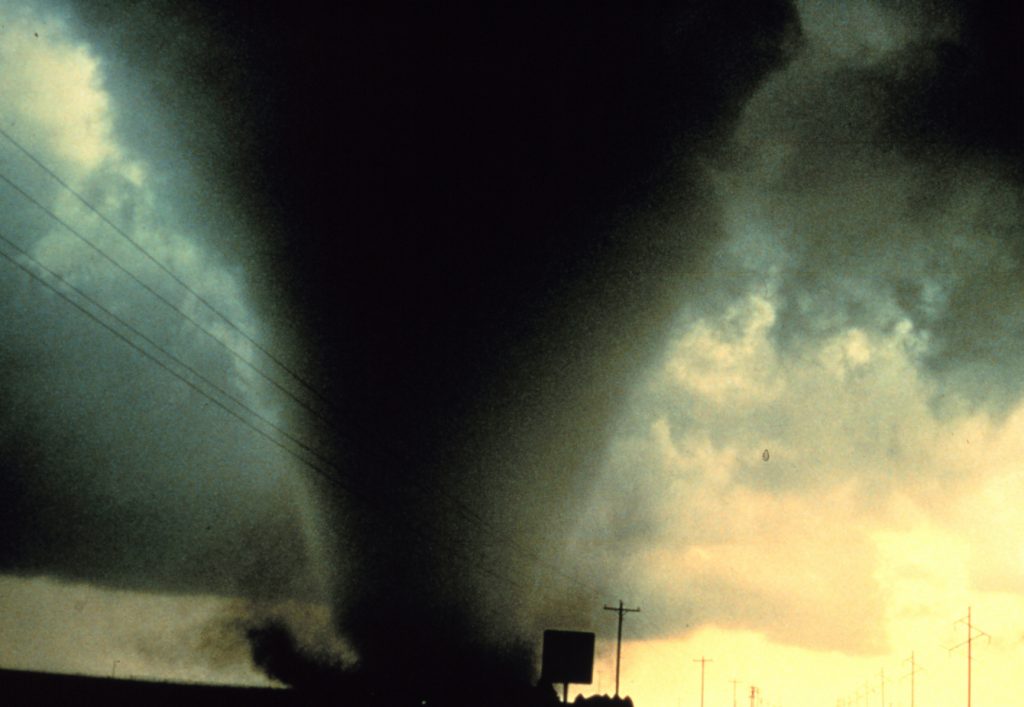 A lack of rain in the central part of the continental US is keeping the record-breaking, widespread drought going over the nation’s mid-section.

There is now talk of yet another drought.  Except this drought is making many people smile.  This drought has to do with a lack of tornadoes, rather than rain.

Severe Weather Expert Dr. Greg Forbes says only 64 tornadoes touched down in the United States so far this month.  The US normally sees close to 200 tornadoes during the first 3 months of April.  The 10 year average is 187.  The US is on pace to have its quietest April in 21 years.  This is in sharp contrast to the April from two years ago.  In April 2011, the US shattered the April record for number of tornadoes with 758.  That included a massive, 3 day “superoutbreak”.

This tornado drought is not limited to just April.  March was also a very quiet month for tornadoes.  In fact, last month had the fewest tornadoes of any March in 35 years.

An abnormally cold spring is primarily to blame from the lack of tornadoes.