US – Climate change acknowledged by citizens 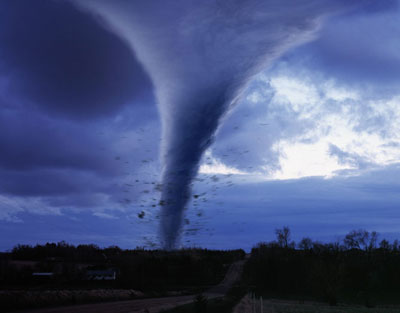 Extreme weather events seem to have accelerated over different parts of the world and more than half of Americans recently surveyed say they’re well aware of the change.

Fifty-eight percent of U.S. residents believe global warming is affecting the country’s weather and a substantial number of people say it has made various extreme weather events “more severe.”

“Many Americans believe global warming made recent extreme weather and climatic events ‘more severe,’ specifically: 2012 as the warmest year on record in the United States (50%); the ongoing drought in the Midwest and the Great Plains (49%); Superstorm Sandy (46%); and Superstorm Nemo (42%),” a summary of the research states.

The survey of 1,045 adults conducted in mid-April has a margin of error of plus-or-minus 3 percentage points.

No official survey has been conducted in New Zealand but possibly a similar sort of figure could be possible here.

Was this a survey on climate change or global warming? Because the are two different things and should be treated separately. The US had a very abnormal summer but the UK just had a abnormal winter….

A good point you make and we believe the focus was more on climate change.