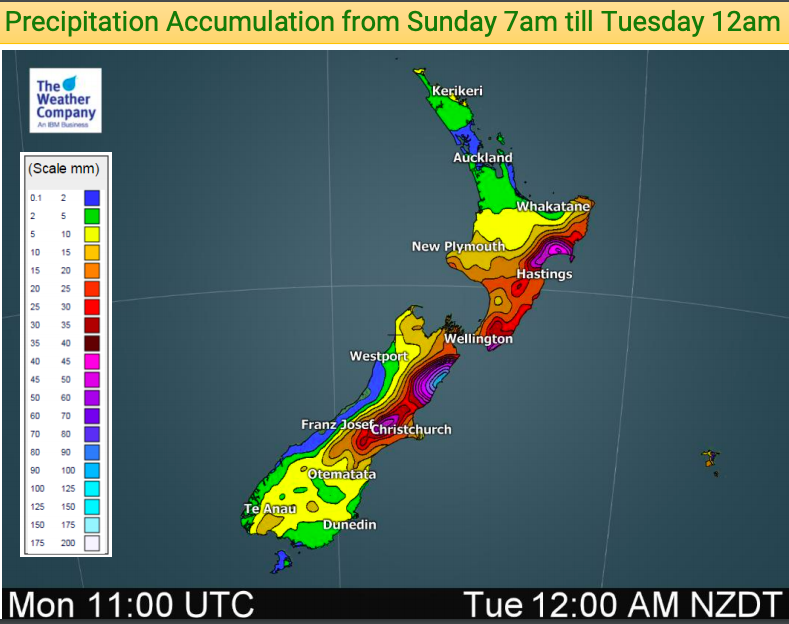 Sunday will gradually become a windier day for a number of regions with central New Zealand (upper South Island, lower North Island) the most exposed to strong winds, late gales and pockets of heavy rain.

Colder air is also moving northwards so if you’ve had trouble sleeping with warm nights lately you’ll find the next few nights ahead much cooler with some regions several degrees below normal for this time of the year both day and night.

While Sunday is a rough day weather-wise in some isolated places, some may not find it’s not until overnight tonight that the winds pick up. Monday morning will be windy in the North Island to begin with but will see an improvement for many in the north, west and south. Monday will still be unsettled in the east of the country from Canterbury northwards, especially the eastern North Island, with showers and cold windy southerlies continuing – but easing by evening.

However, as WeatherWatch exclusively said at the end of last week, there has been a lot of hype over this event and we believe severe weather will be quite isolated and overall rainfall totals will not be that impressive for a number of regions. Heaviest rain will be later today in the east of the North Island for a time. 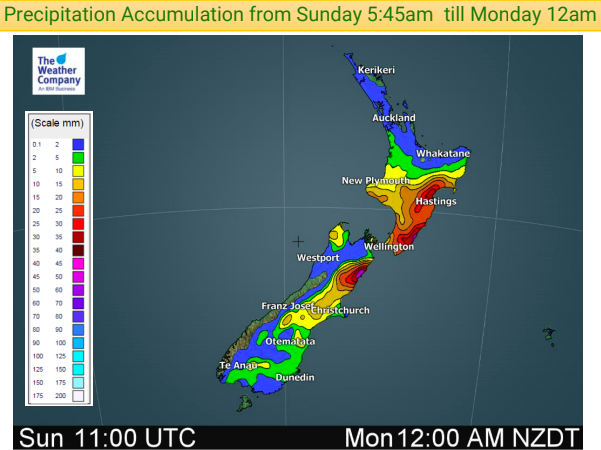 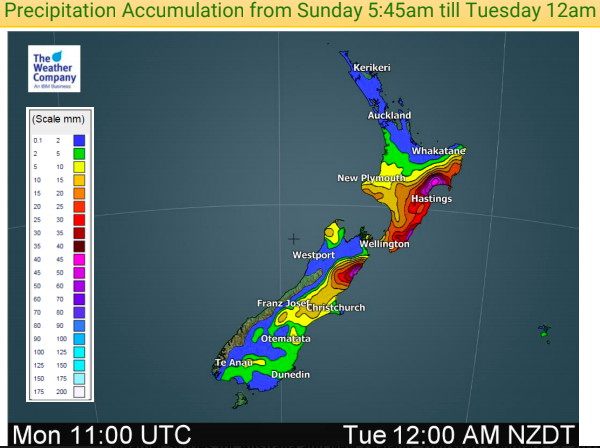 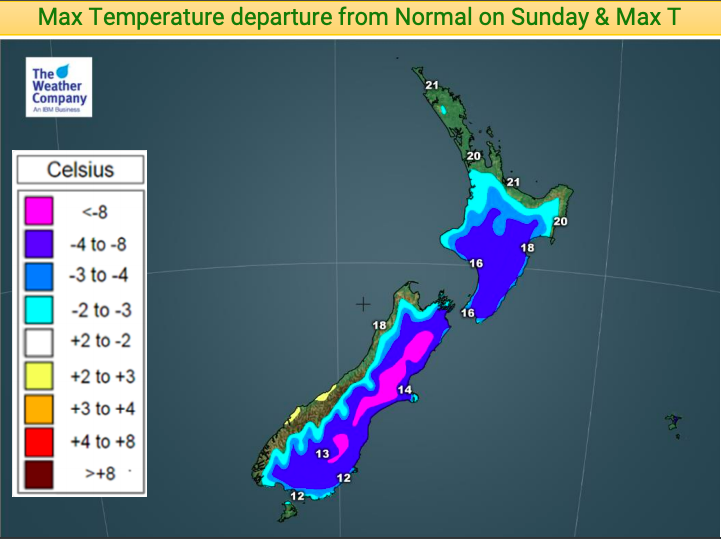 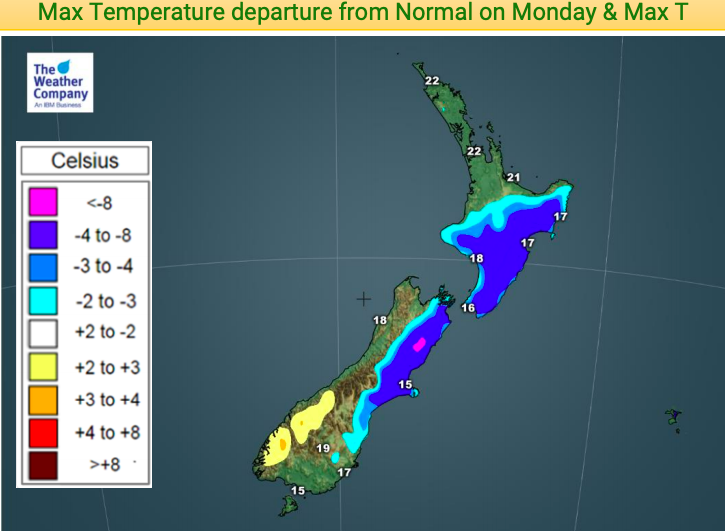 So far in Wellington –
A bit of rain and a wee bit cooler and no sign of Southerly gales yet.
Got to wonder why any weather company uses multi million dollar computers when you just need to look out of the window or use the years of weather experience you have garnered to make your own weather assumptions.